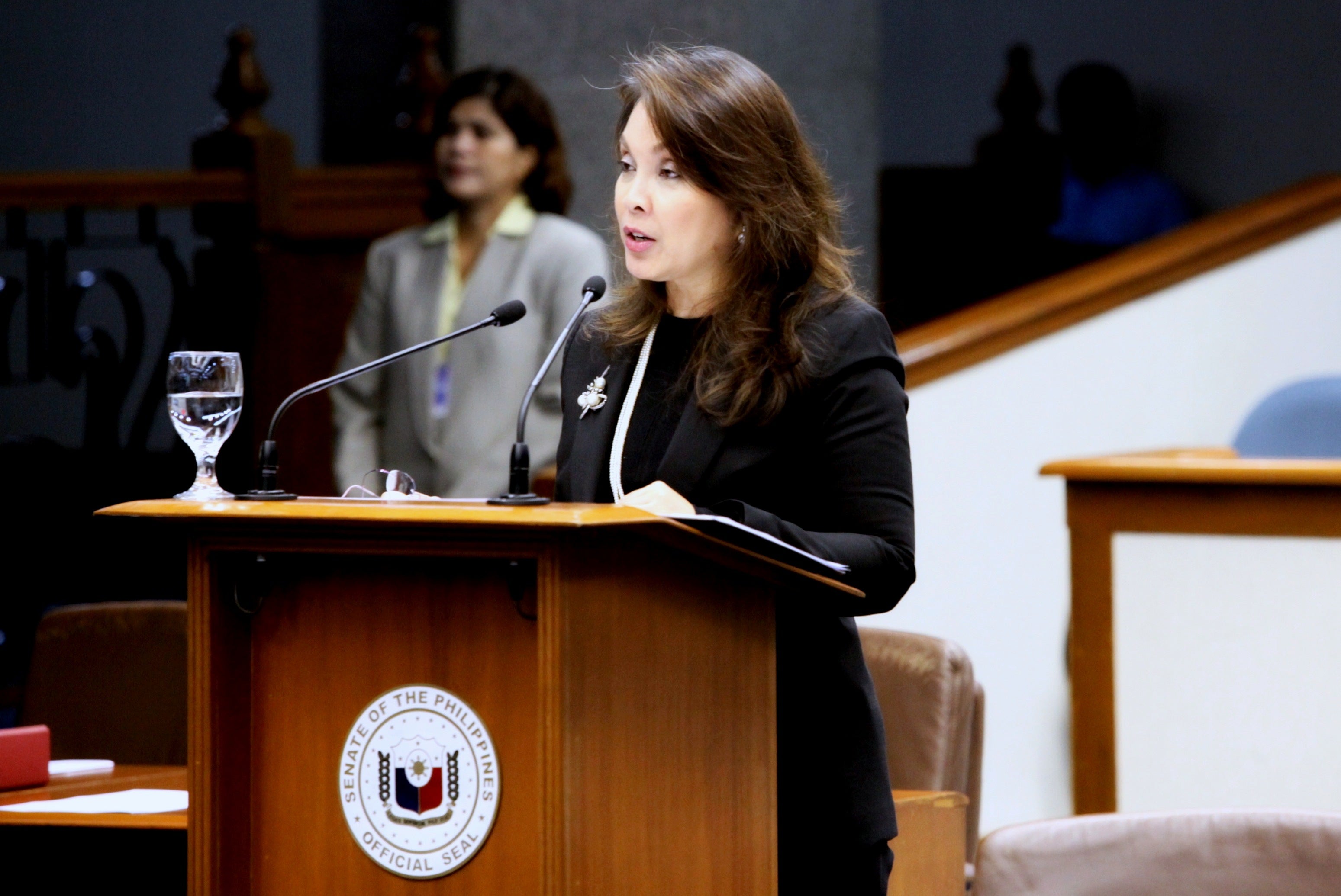 MANILA, Philippines— In a quick and unopposed vote, the Senate on Tuesday concurred in President Duterte’s ratification of the historic Paris climate agreement, a historic international pact to delay and mitigate the destructive impact of extreme weather events.

With 22 lawmakers voting “yes,” the Senate adopted a resolution concurring in the Philippines’ accession to the agreement, which has sought to limit global warming to 1.5 degrees Celsius.

Present at the Senate session to witness the historic vote were representatives from the French Embassy and officials of environment agencies.

““The Paris Agreement is a vehicle towards achieving climate justice as it compels developed nations that have polluted the world and caused this climate crisis to finance the Green Climate Fund and provide developing and vulnerable nations, like the Philippines, needed support on capacity building and technology transfer for adaptation and mitigation efforts. This means that our vulnerability presents opportunities for green, sustainable and resilient growth,” said Sen. Loren Legarda in a statement issued shortly after the third reading passage.

Environmentalist Legarda was among key Philippine delegates to climate talks in previous years.

Legarda, chair of the Senate subcommittee on the Paris Agreement under the Committee on Foreign Relations, had presented to the floor Senate  Resolution No. 320, which sought the legislature’s adoption of the
ratification.

“Pursuing a development path consistent with 1.5 degrees will not only protect our people and the environment, it will also spur economic growth.  Ratifying the Paris Agreement is a vital step towards dealing with climate risks and delivering our commitments for sustainable growth,” she said.  SFM