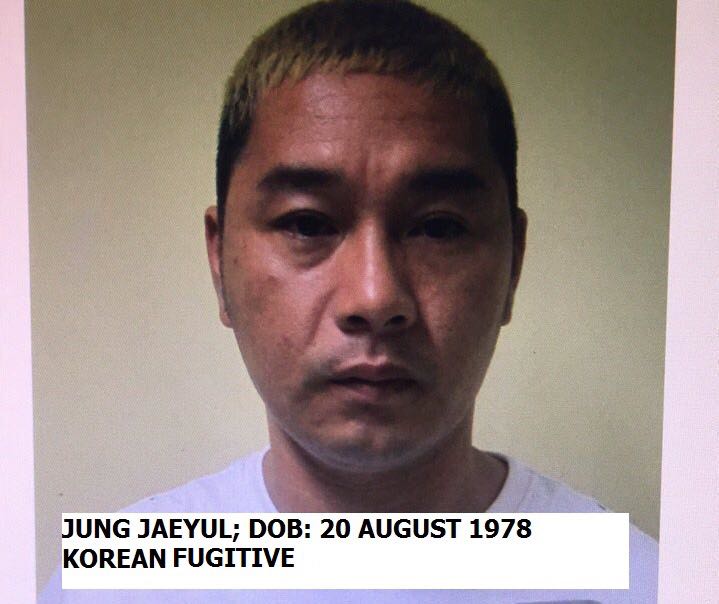 The Bureau of Immigration (BI) has relieved nine of its guards at its detention center in Bicutan, Taguig City following the escape from detention of two Korean fugitives early Monday.

BI Commissioner Jaime Morente said the jail guards have been given 72 hours to explain why no administrative and criminal charges should be filed against them in connection with the escape of Park Wang Yeol, 38, and Jung Jae Yul, 38.

The two escaped by forcibly opening the ceiling and rooftop of their detention cell and scaling the fence surrounding the detention facility in Camp Bagong Diwa.

Morente added that they also sought the help of the police for the manhunt of the escapees.

He added that a fact-finding body headed by Atty. Henry Tubban, BI legal officer, was created to conduct a probe on the jailbreak.

In their report, the jail guards on duty said they only learned that the detainees had disappeared after another Korean detainee informed them of the escape.

They said they found a blanket and a pillow that the escapees left beside the fence near the main gate of the detention facility. RAM 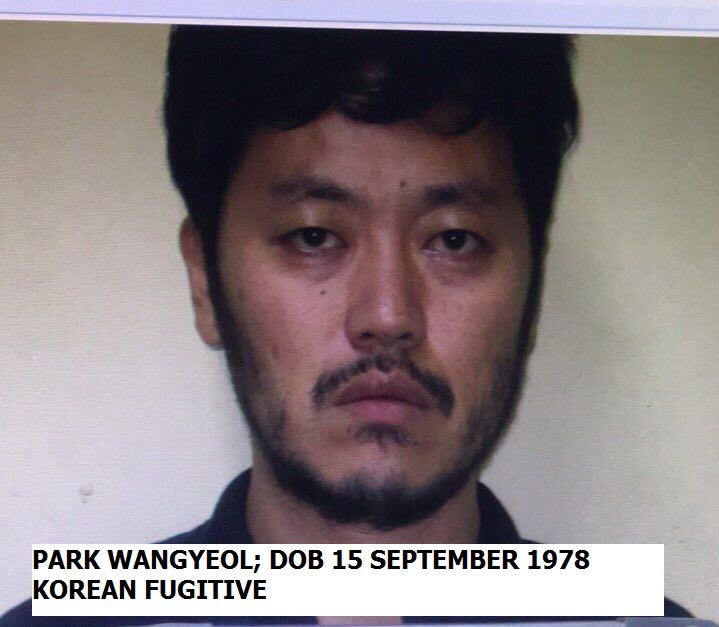