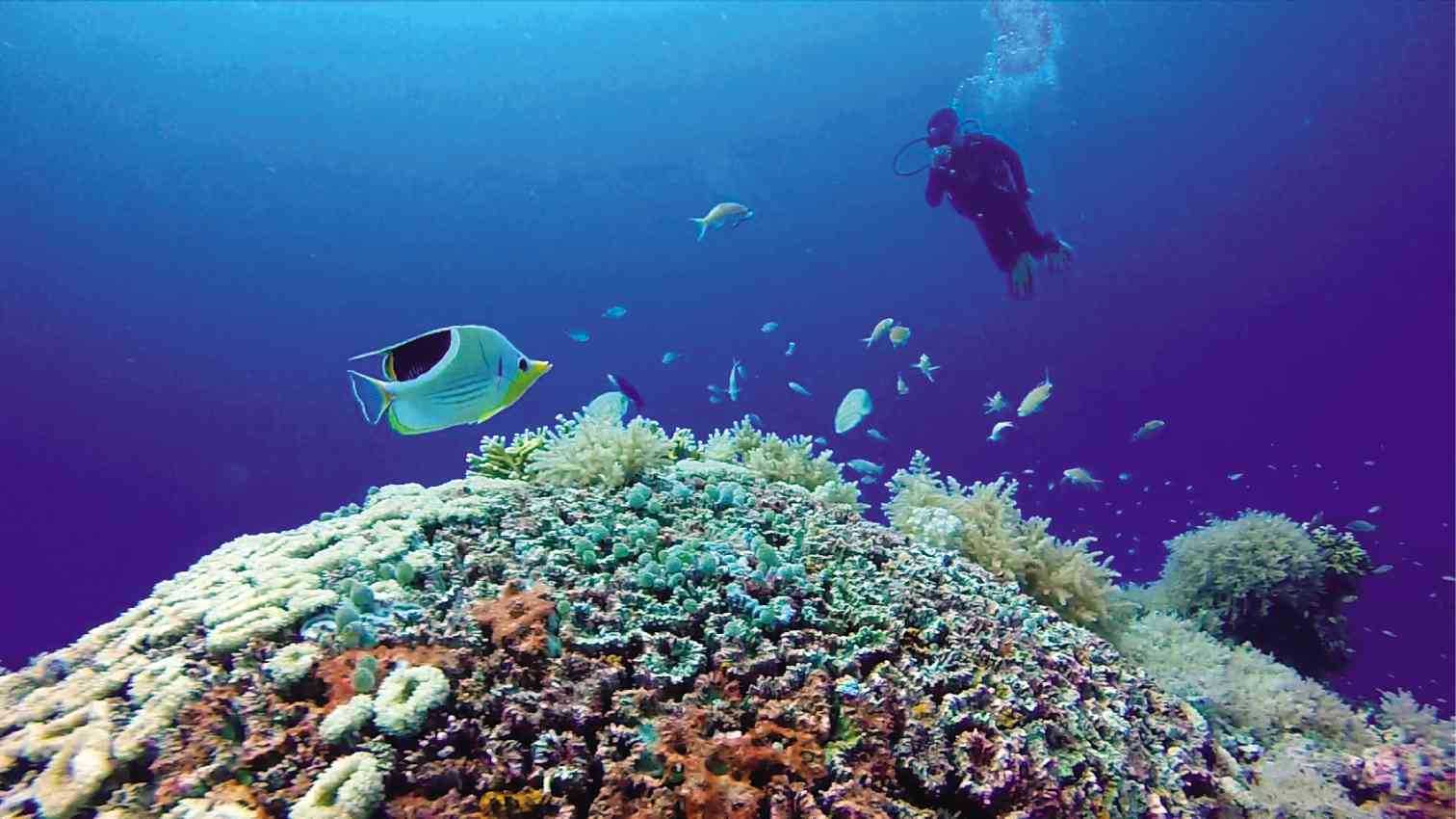 MANILA — The United States Agency for International Development (USAID) has given a P1.2-billion boost to the Department of Environment and Natural Resources’ biodiversity conservation efforts.

On Monday, the DENR and the USAID launched Protect Wildlife, a five-year program meant chiefly to cut illegal wildlife trade in the Philippines. The program will be piloted in Palawan,  including the Tubbataha reef and the Mt. Mantalingajan range, and the Sulu archipelago, including Zamboanga and Tawi-Tawi.

The whopping $24.5-million USAID grant will be used for procuring technologies and for capacity-building for biodiversity conservation and environmental law enforcement, for supporting alternative livelihood, and for a massive information campaign that will institutionalize “behavioral changes” in affected communities, according to DENR-Biodiversity Management Bureau director Theresa Mundita Lim, in an interview.

Lim said the Philippines and other Southeast Asian countries have been deemed “hotspots” for wildlife trafficking, being “strategic locations” as international “transit points” for contraband, Lim said.

The Philippines, the DENR official added, has also been deemed “mega-biodiverse,” home to wildlife species that have become “highly in demand” among illegal traders. “All of these species are declining primarily because of the demand in wildlife trading,” Lim said, in an interview.

And “the more habitats deteriorate and wildlife existence is endangered, the less we benefit from the goods and services that ecosystems provide to sustain human life,” Lim added.

The 2014 International Union for the Conservation of Nature (IUCN) Red List of Threatened Species included over 800 species in the Philippines, although Lim noted that over the years, new wildlife species have also been discovered.

Environment Secretary Gina Lopez extolled the benefits of wildlife in the Philippines, citing her belief in their medicinal value and pull on ecotourism. “Wildlife is therefore an integral part of developing areas. Taking care of them will give us great ecotourism zones that can help people in the communities and lift them out of poverty,” Lopez said.

United States Ambassador to the Philippines Sung Kim said the Protect Wildlife project “will demonstrate that protecting and managing the Philippines’ diverse habitats and species lead to improved quality of life and sustainable development.”

“’Protect wildlife’ is not only the name of our project. It is also the imperative for all of us to take care of the species with which we share the planet,” Kim added.  SFM