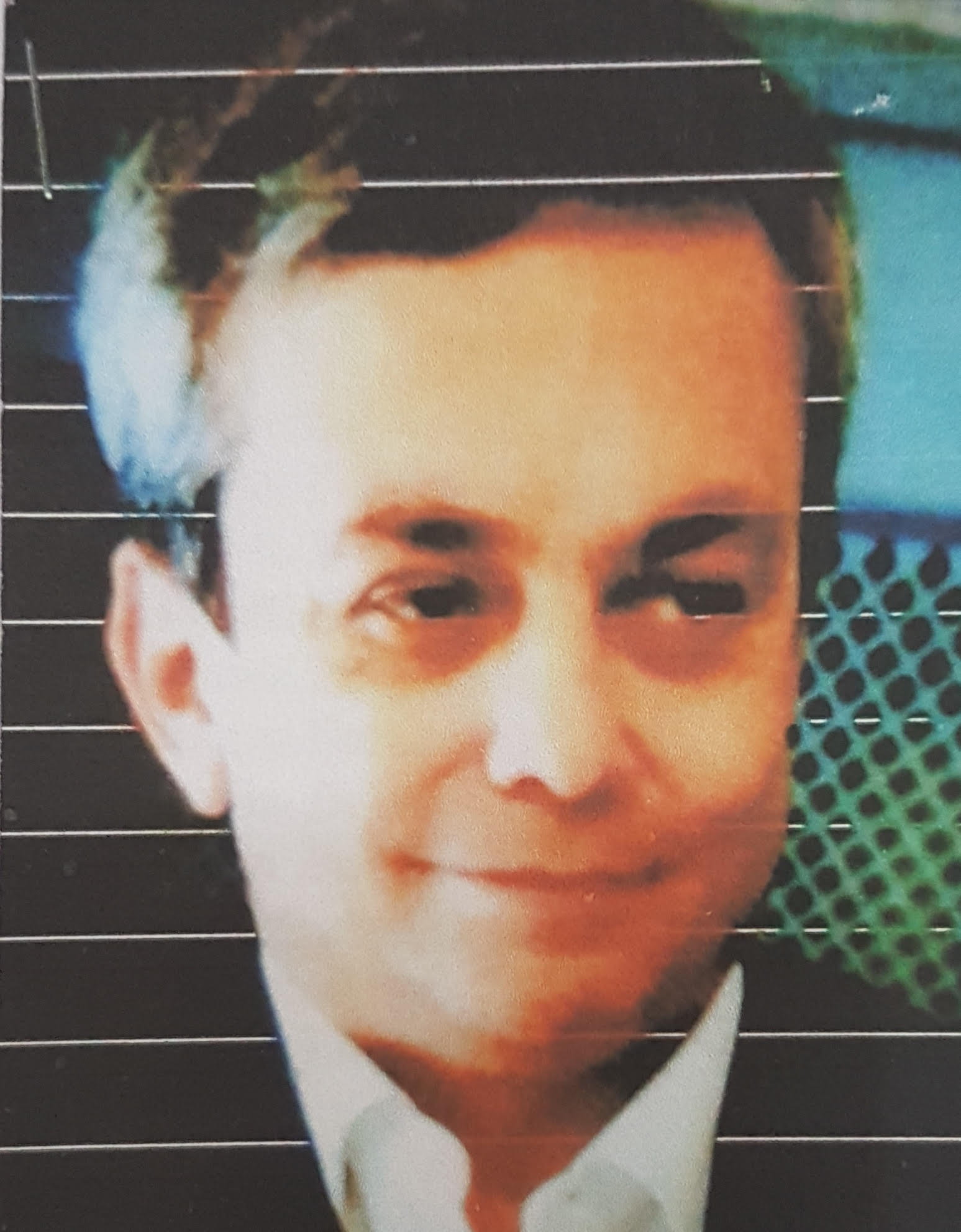 This photograph of a person who goes by the name Stephen Desmond Nelson, who solicited money from a Guimaras widow for an investment scam, is actually an identity forged by Nigerian Ogba Peter Amawhe in his scam, according to the NBI. (Photo courtesy of the NBI Western Visayas)

Nelson told Loida that he was an American based in Chicago with an oil-related business in Malaysia.

The two continued their online liaison until the relationship became romantic.

Nelson soon convinced Loida, a 52-year-old widow based on Guimaras Island, to partner in an expansion venture in the Philippines.

The venture would require capitalization amounting to P500 million which he promised to deposit in Loida’s bank accounts.

Loida gave him details of her six bank accounts including that of her automated teller machine cards which had total deposits reaching about P10 million, mostly joint earnings with her deceased British husband.

When Loida followed up the transfer of funds, Nelson told her to send P260,000 to Malaysia to cover processing and other expenses.

After two months and upon Loida’s prodding, Nelson told her he was having difficulties transferring the funds and had hired an agency to facilitate the transaction.

But he again asked Loida to send a total of P7 million to defray the expenses.

This was again repeated several times and in January, until Loida
discovered that her six bank accounts were almost empty.

Since they met in March last year, Loida sent about P20 million through money transfer companies. These didn’t include the P10 million that was withdrawn from her account.

She sold or pawned two vehicles, a resort, boarding houses in Mindanao and Manila and other properties so she could send money to Malaysia.

Realizing that she was duped, she sought the help of the National Bureau of Investigation (NBI) in Western Visayas.

They have been detained at the NBI regional office here as complaint of syndicated estafa in relation to the Cybercrime Prevention Act has been filed against them at the Iloilo City Prosecutor’s Office.

Those arrested could be part of an international syndicate engaged in fraud in which they met potential victims online and enticed them to invest in fictitious businesses, said NBI agent John Katipunan.

Nelson (Amawhe) sent the five persons to personally collect the P8 million from Loida after money transfer companies refused to allow her to send more money because of the significant amount she had already sent.

“Their activities were compartmentalized. They were unaware that there were other persons sent to meet with Loida. That’s why they did not know that we already arrested them,” he said.

Amadi and Ugwu denied the allegations.

“I came here to be with my wife. I did not know why she came here,” Amadi told the INQUIRER at the NBI detention cell.

Ugwu said he was doing a favor to a fellow Nigerian who told him to get the money from Loida.

“I did not know that there was anything illegal with what I would be doing. Please help us,” he said.  SFM