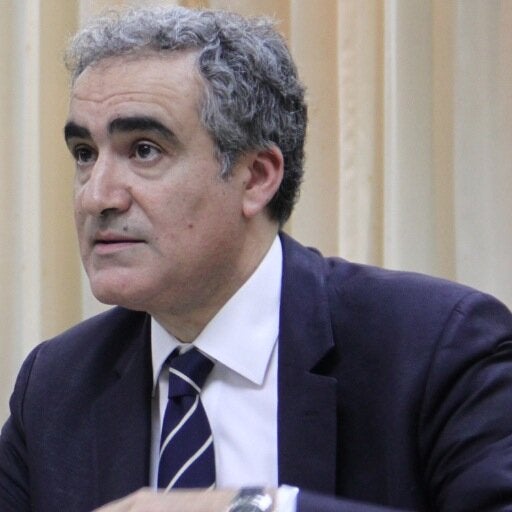 Two international groups on Thursday called on the government to release Senator Leila de Lima, amid the denial of the government of “political persecution” against the female senator.

“The ICJ calls on the Philippine government to immediately release Senator De Lima and immediately stop any further acts of harassment against her and other public critics of the government,” the International Commission of Jurists said in a statement.

“The ICJ believes that the charges brought against Senator De Lima are fabricated and thus considers her prosecution to be politically motivated and amounting to judicial persecution,” it added.

De Lima, who was arrested last week because of three drug-related charges, has been a vocal critic of President Rodigo Duterte’s war on drugs. It was she who initiated the Senate probe on alleged extrajudicial killings in the country since Duterte assumed office.

“This is clearly meant to silence for good a vocal critic of President Rodrigo Duterte,” Sam Zarifi, ICJ’s Regional Director for Asia and the Pacific said.

“If the government really wants to defeat the illegal drug trade, there should be more prosecutions before domestic courts. We do not see this, however. We only see active persecution of those who are critical of the President’s ‘war on drugs’,” he added.

The Palace on Wednesday once again denied allegations of political persecution against the female senator, saying “to even insinuate that De Lima’s arrest is political in nature contradicts established facts and mocks the country’s commitment to due process and the rule of law.”

“We are hopeful that the presumption of innocence will be upheld and that Senator de Lima will soon be released from pre-trial detention,” the global commission said in a separate statement.

The group also took the opportunity to deliver a message to Duterte, saying “his war on drugs is misguided and unwinnable and comes at an unbearable cost to the people and their communities.”

“The use of proportionate sentences for small players in the drug market, relying on intelligence and infiltration to track senior traffickers and criminals, and implementing prevention and harm reduction measures to support people who use drugs, are more effective and far less costly responses to drugs, and uphold the rule of law and the dignity and human rights of all citizens,” the commission said. JE