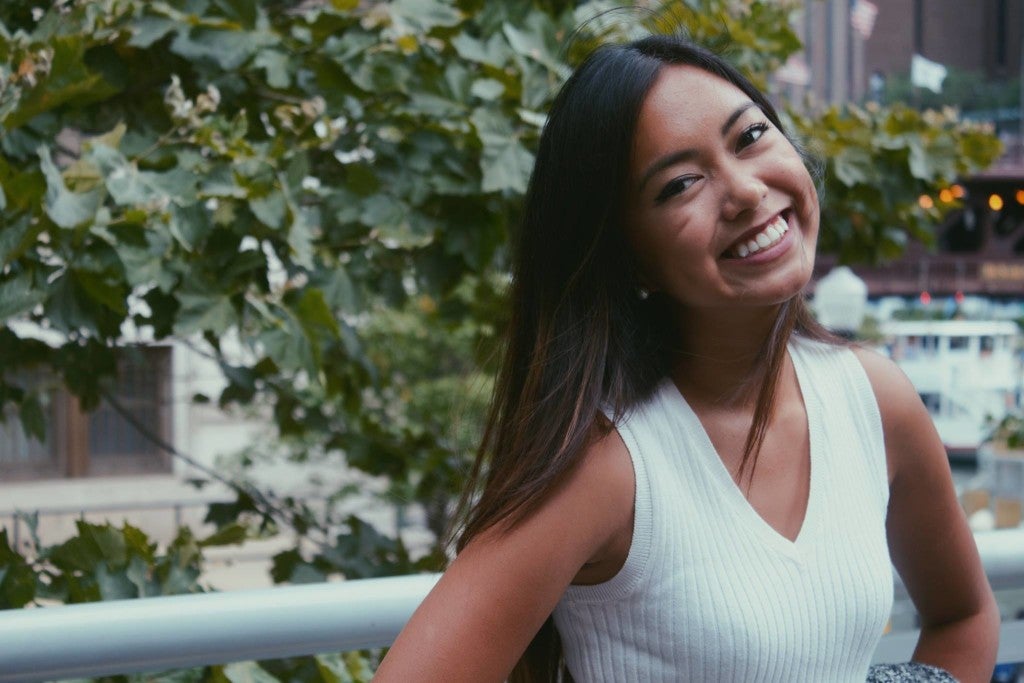 A 20-year-old Filipina-American nursing student has died in a car crash in Gary, Indiana.

The news site of Chicago Tribune reported that Samantha Salvador, a resident of Hoffman Estates, Illinois, was one of the three passengers of a green Honda Civic that crashed Thursday night last week.

The Honda Civic, driven by 19-year-old Rose Katcher, was on 1-65 in Gary when she tried to take a left turn onto US-20, but due to the foggy climate in the area, they crashed onto a concrete median and then bumped a Chevrolet Malibu that was heading on 1-65.

Heavily injured, Salvador passed away while being taken to Northlake Hospital, while her two other schoolmates, Sammy Walus and Lindsay Hofmeister were confined in separate hospitals. Katcher suffered minor injuries.

Salvador,  who hails from Bacolod City, was taking up nursing at Valparaiso University in Indiana, which organized a prayer vigil for Salvador and her recovering friends.

“Earlier this week, we lost a beloved member of our campus community, student Samantha Salvador, as a result of a car accident involving three of her fellow nursing classmates,” the school’s Facebook update read.