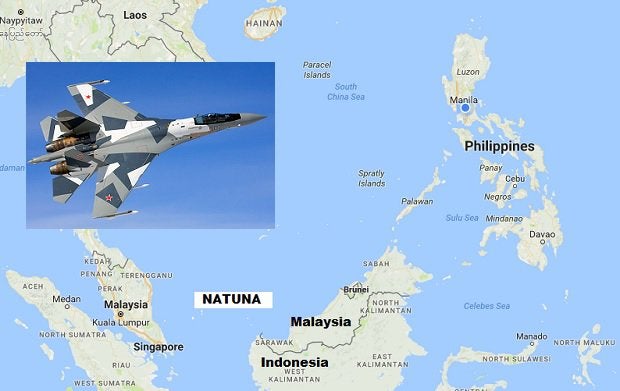 MANILA — Japan has offered to contribute in the trilateral cooperation among the Philippines, Indonesia and Malaysia in curbing piracy and terrorism in their shared maritime areas.

The Department of National Defense’s Office of the Assistant Secretary for Strategic Assessment said on Tuesday the offer was made during the 5th Philippine-Japan Vice-Ministerial Meeting which convened on February 10 in Tokyo, Japan.

Manabe expressed Japan’s readiness to help and requested the Philippines to convey to the two other countries how Tokyo could best assist them in the twin problems.

The Japanese official also assured the Philippines of his country’s support for the Philippine’s chairmanship of the Association of Southeast Asian Nations (ASEAN) in 2017.

David acknowledged Japan’s contribution to the capability upgrade of Philippine defense forces, specifically the lease of five TC-90 aircraft for maritime surveillance. The first two aircraft were scheduled to be delivered here in late March.

David said the robustness of Philippine-Japan defense ties has been manifested through the increasing exchanges between the two defense ministries as well as service-to-service interactions.

Following Japan’s expression of interest to undertake exercises with the Philippines, David stressed the need for the two countries to conclude a status of visiting forces agreement.

Prior to the meeting, the Japanese side briefed the Philippine delegation of the latest developments in the South China Sea, which Japan has monitored.

It has assured the Philippines that Tokyo will continue to share with Manila timely information, specifically violations of the rule of law, in reference to the decision issued by Permanent Court of Arbitration in July 2016 on the South China Sea dispute.