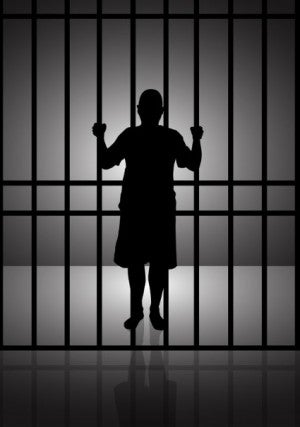 CEBU CITY — Agents of the National Bureau of Investigation in Central Visayas (NBI-7) arrested a Filipina who had 16 pending arrest warrants in Cagayan de Oro City for allegedly luring street children into her fold, forcing them to perform sexual acts, and torturing some of them to death.

Liezyl Margallo, a native of Misamis Oriental, was arrested in a beach resort in Malapascua Island at the northernmost tip of Cebu past noon on Wednesday.

Her live-in partner and alleged cohort, Peter Gerard Schully, an Australian, was arrested by the NBI in Malaybalay, Bukidnon in February 2016.

Schully and Margallo reportedly conspired in enticing street children in Mindanao to go with them. A video provided by the Dutch police showed a naked one-year-old girl with her hands tied, legs drawn apart. The girl was crying nonstop while being tortured and sexually assaulted by a masked older girl.

The baby girl has been identified in the video as “Daisy.” The attacker on the video repeatedly whipped Daisy and placed a duct tape on her lips to silence her cries.

Margallo was tracked down with the help of the Australian Federal Police, said NBI-7 Assistant Dominador Cimfranca.

At the time of Margallo’s arrest, she was with two British nationals.

Cimafranca said Margallo would be brought to Cagayan de Oro City and would be turned over to the court that issued 16 arrest warrants against the suspect.  SFM