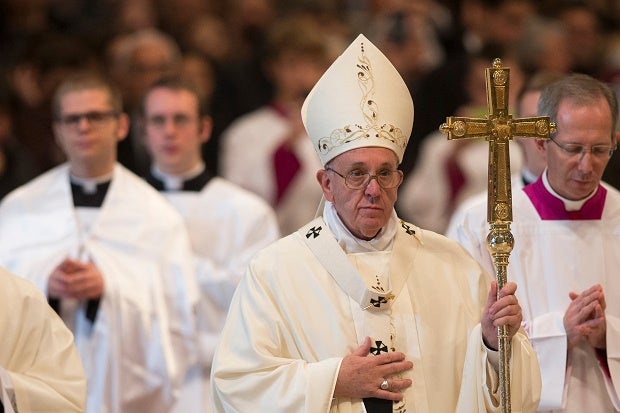 MANILA — A Filipino-born priest has been appointed by Pope Francis to head a diocese in the Oceanian country of Papua New Guinea.

The Pontiff named Fr. Pedro Baquero Jr. to head the Diocese of Kerema as its new bishop following the death of its previous bishop in 2013.

Established in 1971, the Diocese of Kerema is estimated to have a population of 28,300 Catholics and is found in the Gulf Province, near the capital city of Port Moresby.

According to a post on the Vatican Radio website, Baquero, 46, was the superior of the Salesian vice-province of Papua New Guinea – Solomon Islands.

Pope Francis made the appointment on Friday as the diocese has been without a bishop since the death of then bishop Patrick Taval in April 2013.

Baquero, a Salesian priest, was born in Manila on September 15, 1970 and was ordained a priest in 1999 in Parañaque City.

He served as the Salesian Superior Delegate of Papua New Guinea – Solomon Islands from 2014 to 2016.

Later on, the Salesian jurisdiction was raised to the rank of Salesian vice-province, leading to Baquero being appointed as the Superior.  SFM/rga