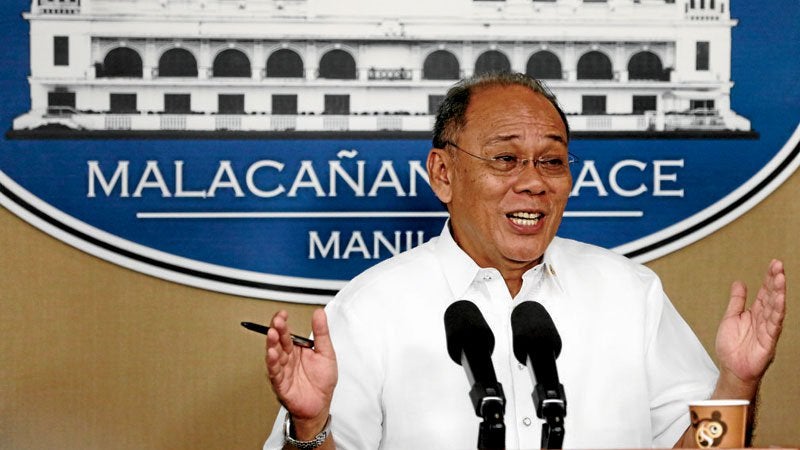 Malacañang welcomed Tuesday the plan of the European Union (EU) to fund the government’s drug war despite lashing from President Rodrigo Duterte for criticizing his no-nonsense crackdown on the narcotics trade.

EU Ambassador to Manila Franz Jessen said it would provide aid to the Philippines particularly in its rehabilitation program for drug surrenderers.

READ: Despite lashing from Duterte, EU gives funds for drug rehab in PH

“We are trying to see if we should change the funding and focus more on the drug issue which is a key project for the government,” Jessen was quoted as saying in a report by a Manila broadsheet.

“As the Duterte administration gains ground in the war on drugs, the Palace welcomes all plans and offers of help without conditions for the country’s drug rehabilitation program including those coming from the European Union,” Abella said in statement.

“We also expect better ties between Philippines and EU noting that there are issues for stronger areas of cooperation such as trade, justice and security, and economic development,” he added.

Duterte has launched series of verbal attacks against EU for criticizing his brutal war on illegal drugs. The President has said that the Philippines would survive even without foreign aid.

Since his assumption to office, more than 6, 000 deaths have been linked to the government’s war on drugs. RAM