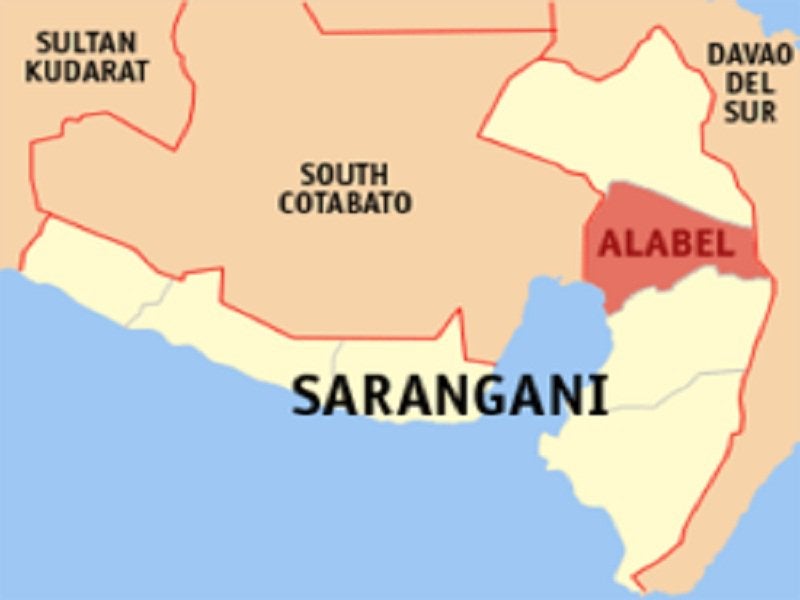 KORONADAL CITY – The foreigner who was killed by government security forces during an operation against terror suspects on Saturday was buried in a remote village of Maasim, Sarangani.

Also killed was his wife identified as Kadija.

Golwingon said the three arrested companions of the slain Jaafar Sabewang Maguid, also known as “Tokboy,” leader of the Ansar Al-Khilafah Philippines, confirmed that Naila was a bomb-making instructor.

Golwingon said Maguid’s men told them they only knew him as Abu Naila and his nationality remained unknown as of Sunday(Jan. 8).

“We turned over their remains of village officials and they were buried already,” Golwingon said.

“Nobody really knows them in the area. Accordingly, they were supposed to travel to Sulu from Lanao but decided to abort their plan due to heightened border patrol of our naval forces,” he said.

Police and military were on operation to arrest the two, but were fired upon by the suspects.

On January 5, Maguid was killed after he resisted arrest and engaged in a firefight with policemen at the Angel Beach resort in the village of Katigas in Kiamba town.

Authorities claimed that Maguid’s group was behind the grenade attack in last year’s festival in nearby Maasim town that killed a police officer and wounded dozens.

The military earlier reported that Maguid was a supporter of the ISIS group.

In November 2015, eight men, including a suspected Indonesian national, were killed as Maguid’s group figured in an encounter with the military in Palimbang, Sultan Kudarat.