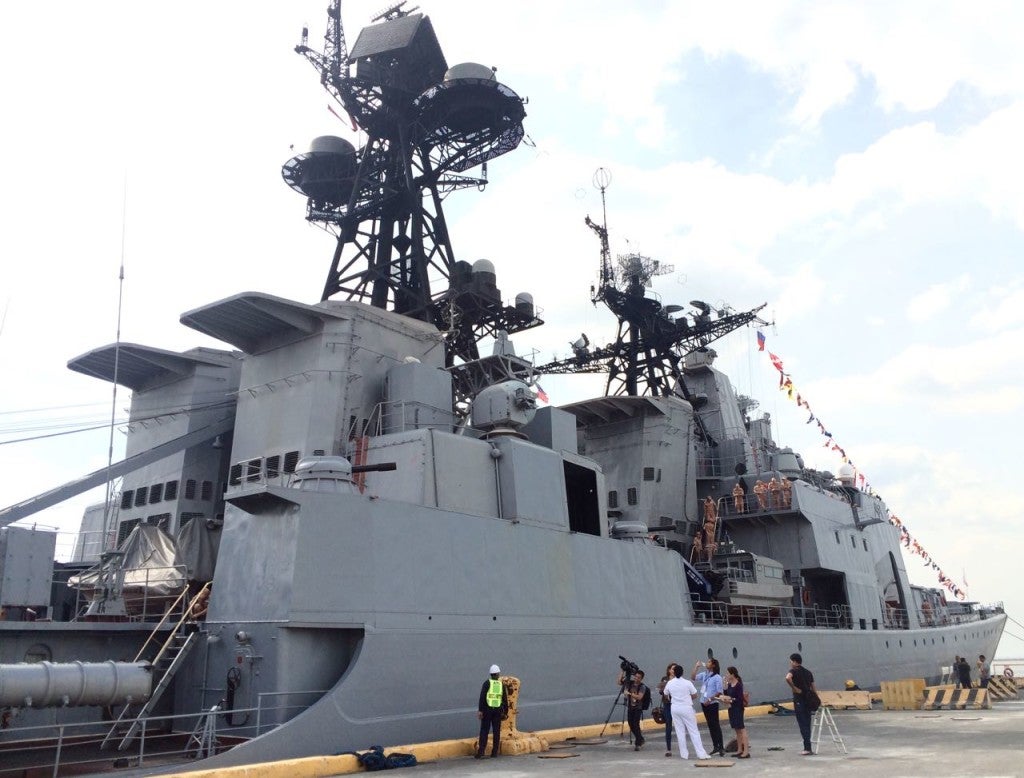 MANILA — Malacañang sees a boost in ties with Moscow with the goodwill visit of its warships to the country, and said President Duterte remains open to holding joint military exercises with Russia.

The President’s spokesperson Ernesto Abella said on Thursday, the friendship between the naval forces of the two countries could only be strengthened by the visit.

“It is also an indication that our maritime cooperation can further be enhanced to enable diplomacy and camaraderie,” Abella said in a press briefing.

The President is scheduled to visit one of the ships on Friday (Jan. 6).

The visit of the Russian warships comes after the Philippines scaled down its joint military exercises with the United States amid waning ties with Washington.

Mr. Duterte had lashed out at the US and threatened to terminate the country’s Visiting Forces Agreement with it after it expressed concern over the drug-related killings and did not renew funding for anti-poverty programs in the Philippines.

He also said he wanted all foreign troops out of the country.

Abella said on Thursday Mr. Duterte was only against the “permanent” stay of foreign soldiers in the Philippines.

“Joint exercises may be something that they consider,” he added.

He also said joint military exercises between the Philippines and Russia would depend on the signing of a memorandum of understanding that would provide the framework for the terms of engagement of the two countries.

Mr. Duterte has been seeking to be closer to Russia and had gushed about meeting Russian President Vladimir Putin, who he had described as his “favorite hero.”  SFM