Yasay demands apology from UN rapporteur for damage to PH 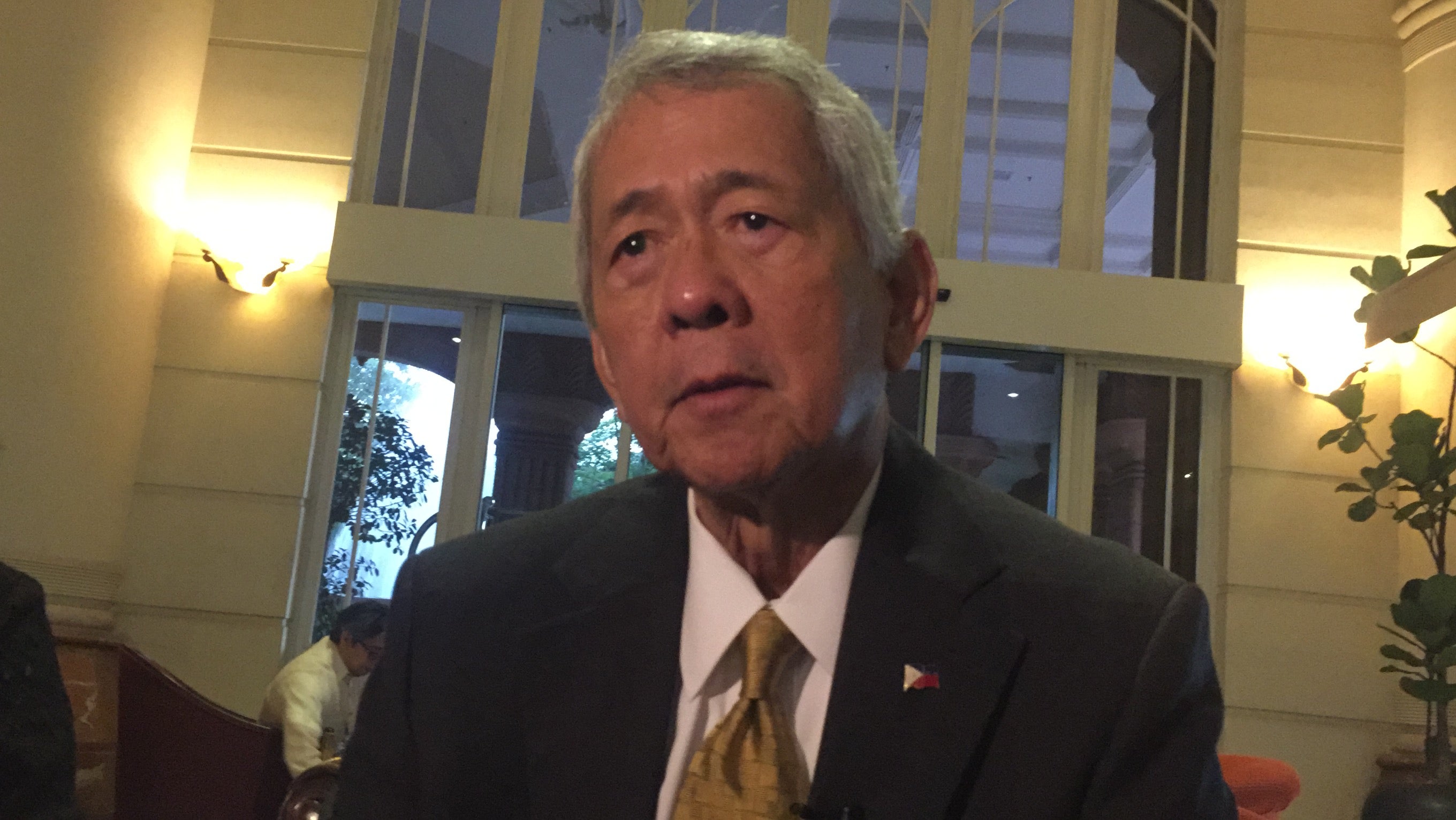 The official said that should the invitation be cancelled, Callamard would have to go through protocols one of which is officially requesting for a country visit which the Philippines might not be inclined to accept without a proper apology.

In a press briefing at the Orchard Hotel, Yasay said that it was Callamard’s decision whether to continue her visit to the country whether through accepting President Rodrigo Duterte’s standing invitation or through UN protocols.

The foreign affairs secretary pointed out that the invitation given to her by the President was so she would have support for her conclusions on the human rights conditions in the country and the Duterte would be afforded the chance to debate or argue its points.

“ (President’s invitation) was not to make her reconsider or review her findings,” Yasay clarified, adding, “It’s more, ‘Come here. We’re inviting you. You validate your decision and once you validate it, open it for public scrutiny with me so that the public will see.’”

Asked if the President would agree to a joint press conference which Callamard had offered in lieu of Duterte’s conditions, Yasay said there are certain protocols that must be followed by the UN special rapporteur in validating conditions in a country, particularly in terms of human rights.

Yasay said that if Callamard is not amenable to the President’s conditions for the country visit, the UN special rapporteur can go back to the protocol as prescribed by international law.  “First she has to apologize about the arbitrary findings she has made. She must withdraw the findings immediately and admit to the public and before the international community because it has unfairly damaged the country that this conclusion she arrived at was not verified at all.”

He pointed out that only then can Callamard make a formal request that the Philippines, as a sovereign country, can accept or decline.

“The damage that she has wrought on the basis of her irresponsibility is great and demands no less than an apology,” Yasay stressed. RAM