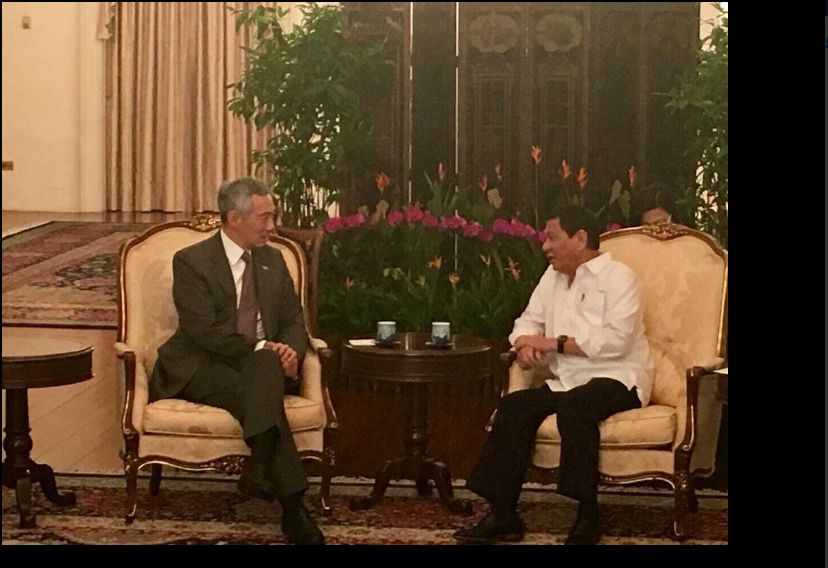 “We had defined areas of our cooperation and this trip was really intended for the President to really get to know our Asian leaders and to relate to them especially so that we will be having our Asean chairmanship next year,” Yasay pointed out.

He added that “a lot of” areas of mutual cooperation were discussed by the leaders particularly in the fight against terrorism and against illegal drugs.

Also discussed in the meeting between the leaders at the  Istana, according to the foreign affairs secretary, was border security against transnational crimes.

“These are basic things that we both agreed to pursue,” he said.

Bato on US visa cancellation: ‘What a good birthday gift’