Russian Ambassador to the Philippines Igor Khovaev on Tuesday said he supported the Duterte administration’s war on drugs, but declined to comment on the methods used in the campaign.

More than 4,000 mostly small-time drug users and pushers have been killed by police and unknown assailants since President Duterte launched the campaign on June 30, drawing concerns about extrajudicial killings from the United Nations, United States, European Union and international human rights organizations.

“We wish you success … as illegal drugs are also an issue in Russia,” Khovaev told reporters at a press briefing in Quezon City.

“As for the methods, we refrain from making any comments [on the matter],” he added.

Khovaev said he believed that the Philippine government had enough institutions to deal with possible threats to human rights in the campaign against illegal drugs.

He also expressed the willingness of the Russian government to provide equipment and training to Philippine police that would help eradicate illegal drugs in the country.

“We expect this subject to be discussed [in talks of bilateral partnership],” he said.

“We are willing to show our relevant experience and also exchange information [if necessary].”

President Duterte and Russian President Vladimir Putin met each other at a summit of Pacific Rim economies in Lima, Peru, earlier this month and began talks about cooperation.

On Monday, a Russian woman was arrested at Terminal 3 of Ninoy Aquino International Airport after an undetermined amount of high-grade cocaine was discovered inside her jacket, luggage and sleeping bag. 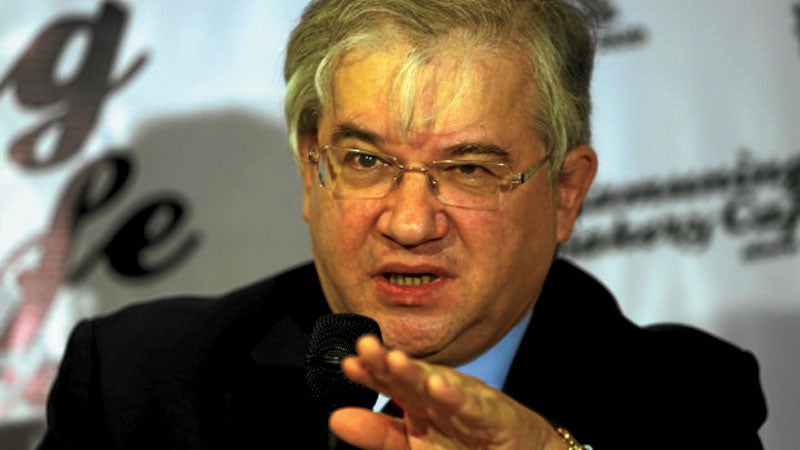 “We convince our Russian citizens to fully cooperate [with Philippine law enforcement officials],” Khovaev said, noting that it was not the
first time that a Russian national was arrested for smuggling illegal drugs into the Philippines.

“If our citizens are found guilty, then they should be punished and made accountable,” he added.