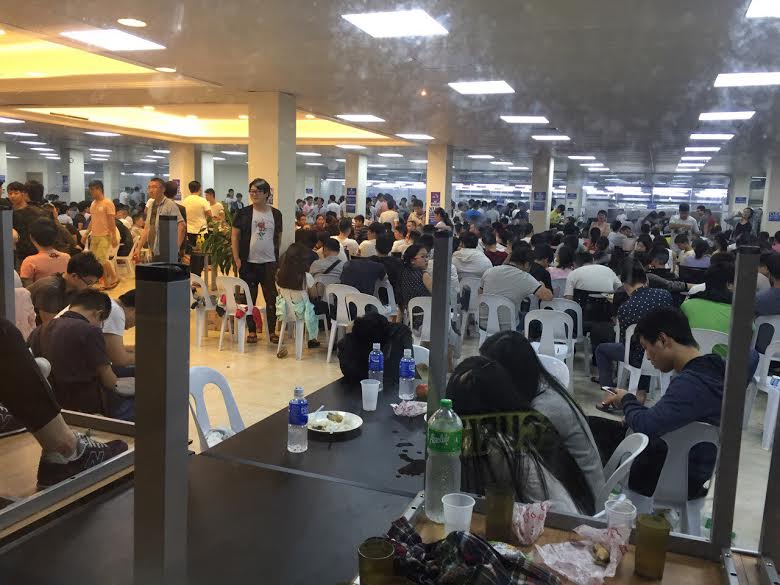 More than 1,200 Chinese nationals allegedly working illegally for a call center-like facility have been arrested in a resort and casino complex at Clark Freeport Zone, the Bureau of Immigration (BI) said yesterday.

“As far as I know, this is the biggest single arrest of illegal aliens the BI has made,” said spokesperson Tonette Mangrobang.

A total of 1,269 were apprehended in the facility at Fontana Leisure Park during operations carried out late Thursday through early Friday, Mangrobang said.

The BI’s fugitive search unit, the cybercrime office of the Department of Justice, and the police carried out the operation, Mangrobang said.

Mangrobang said some arrived in the country only last month. She said assessing each one’s immigration status would take time because of the sheer number of those arrested.