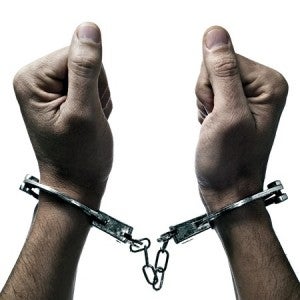 MANILA — A 67-year-old Dutch man was arrested in Caloocan for alleged illegal possession of firearms and ammunition, the Northern Police District said.

Cornelis Kok was allegedly in possession of a .45-gun, a Colt MK IV, with a magazine loaded with six rounds of live ammunition.

He has been staying at Bustos, Bulacan with wife Rina Kok, Supt. Ferdinand del Rosario, the deputy for administration of Caloocan police, reported on Wednesday.

As part of protocol, Caloocan police said they informed the Ministry of Netherlands through Richard Van Kooj about Kok’s arrest.

A complaint for illegal possession of firearms will be filed against him before the city prosecutor.

Kok was at a bus terminal on Second Avenue and about to go home when security guard Jerry Silva noticed the firearm.

Police are still determining why he brought the guns in a public place. Kok presented documents to prove there was nothing illegal about the gun but police said the papers “bore visible marks of being spurious.”  SFM