Duterte’s success at APEC not hinged on socials – Palace 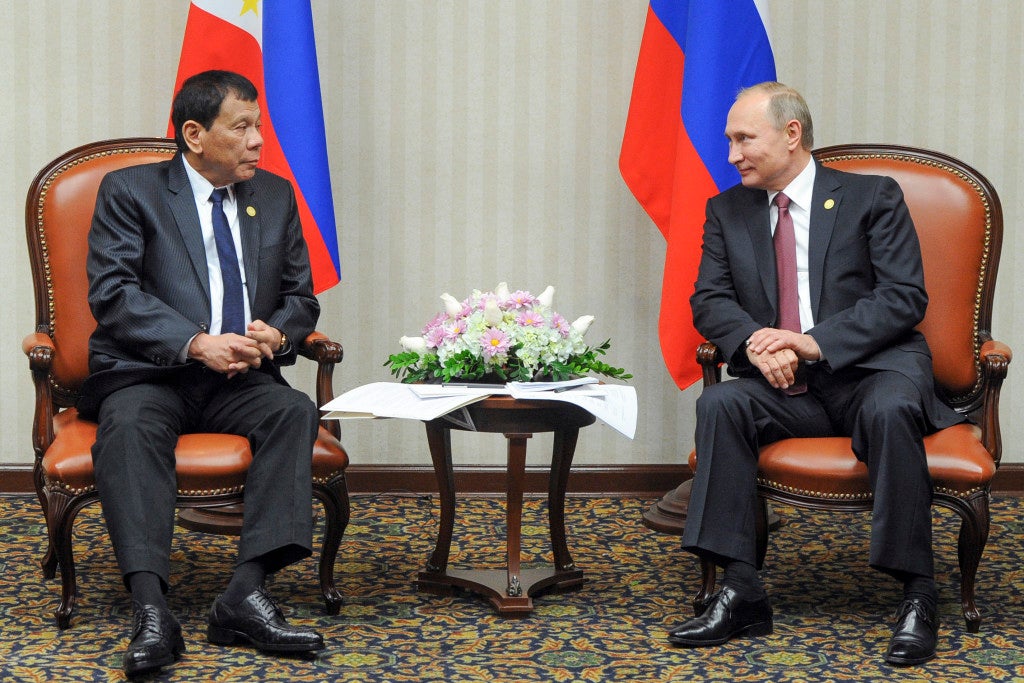 MANILA — The success of President Duterte’s debut at the Asia-Pacific Economic Cooperation summit was not hinged on his appearance at the gala dinner and photo opportunity with fellow world leaders, Malacañng said on Tuesday.

Assistant Communications Secretary Ana Marie Banaag said the palace respected the opinion of former President Fidel V. Ramos, who was disappointed at Mr. Duterte’s absence at the photo call and said it was his duty to be there even if he was not feeling well.

“The non-attendance of the President to the gala dinner and picture-taking should not be a barometer to measure whether the participation of the Philippines is successful or not,” Banaag said in a press briefing.

Mr. Duterte said he had skipped the gala dinner and picture taking due to jet lag, with the events coinciding with his sleeping hours in the Philippines.

Ramos had said this was no excuse and Mr. Duterte should have joined the traditional group photo with world leaders to represent the Philippines.