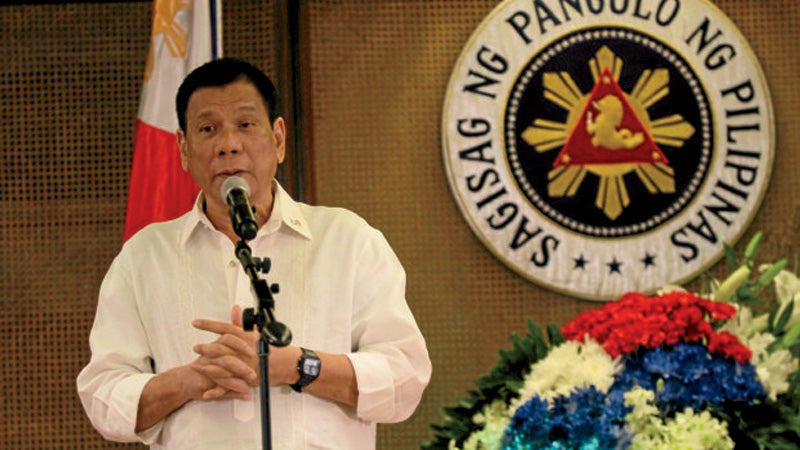 LIMA, Peru — President Rodrigo Duterte arrives here for his first Asia-Pacific Economic Cooperation (Apec) Economic Leaders Meeting before midnight Thursday under the gaze of a curious foreign press, many of whom may be wondering what controversial thing he will say next.

There’s been a marked interest in the Philippine president among foreign journalists, according to Malacañang insiders privy to requests for media coverage of Mr. Duterte’s activities in this annual trade summit featuring the leaders of 21 Pacific Rim economies.

“Our past presidents don’t usually get that much attention from the foreign press,” said one source, who disclosed that at least one international media agency and a Peruvian news organization were seeking an opportunity to cover or interview the firebrand Mr. Duterte.

The requests have been forwarded to the Department of Foreign Affairs (DFA), though it is not believed he will have time to speak to media during the two-day event.

The Philippine leader, who will be departing from the Philippines on Nov. 17 (Manila time) with a short layover in New Zealand, is expected to land in this South American country at about 11:30 p.m. Thursday (Lima time). Lima is 13 hours behind Manila.

One Philippine official earlier said Mr. Duterte, whose propensity for making outrageous declarations such as “separating” from the United States or cursing out US President Barack Obama and the European Union, would have a bigger stage in the Apec to “showcase both his mystique and his agenda for the country.”

“Many of the other economic leaders would want to understand the President’s, I think, ideology, mission, and even programs from his own words, free of any biases or any slant,” said DFA Senior Special Assistant Leo Herrera-Lim.

This year’s Apec is the first for Mr. Duterte, who will have bilateral meetings with two to four leaders, including the prospect of a sit-down with President Vladimir Putin of Russia on the Philippine leader’s own request.

It is also the last Apec for Obama, often the subject of ire by the foul-mouthed Mr. Duterte, who has repeatedly expressed anti-American sentiment and his desire to pivot to China and Russia, upending traditional power structures and geopolitical alliances in the South China Sea.

The relationship between the United States and the Philippines has changed drastically since the last Apec, which happened to be hosted by Manila under the administration of then President Benigno Aquino III. 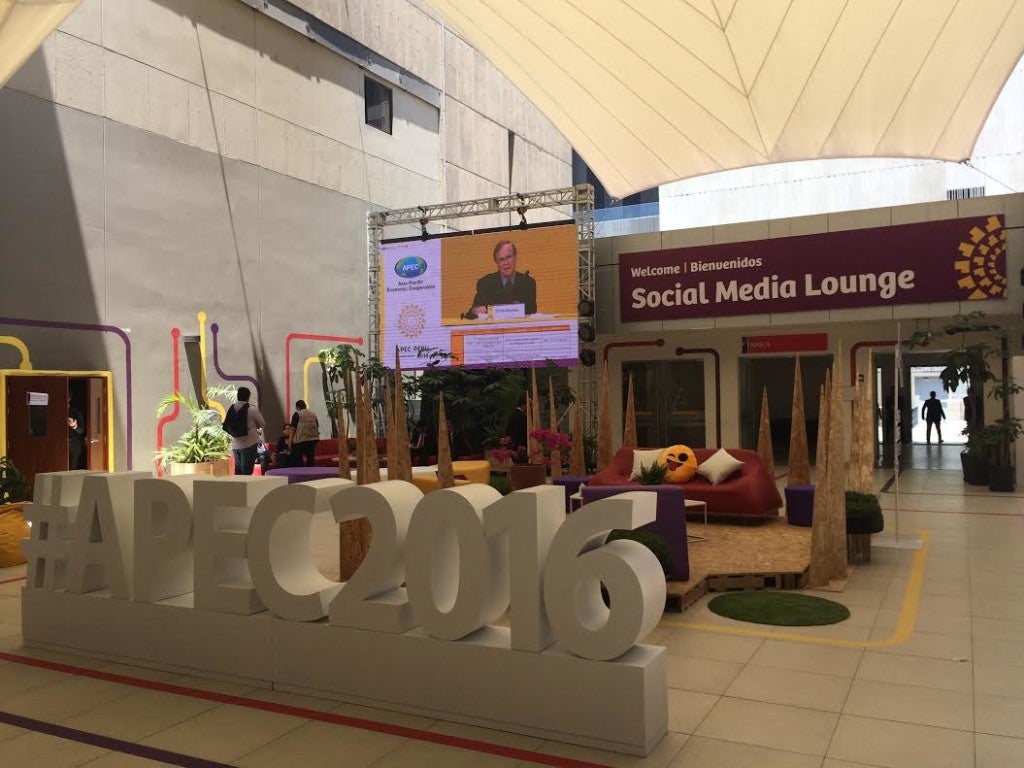 Apec is an economic, trade and investment forum among 21 Pacific Rim countries, including the Philippines, the United States, China, and Russia. It’s a year-long series of ministerial discussions that culminate in the Economic Leaders Meeting.

The member economies of Apec account for approximately 40 percent of the world’s population, an estimated 55 percent of world gross domestic product, and about 44 percent of global trade.

Read Next
Asia-Pacific leaders talk trade in a Trump world
EDITORS' PICK
LTO’s P500-M deal for screws draws scrutiny
Smart reinforces superiority with best speed and mobile video experience in PH
Every Filipino home can now be a smart home with realme TechLife
Nestlé Philippines’ ‘NESCAFÉ Plan’ bags Grand Anvil at PRSP 56th Anvil Awards
New 3,045 COVID-19 cases push PH total active cases to 40,074
How to lose a PH genius: Wesley So officially a US citizen
MOST READ
Robredo on Sara Duterte leading poll surveys: Why are Filipinos drawn to leadership of this kind?
How to lose a Filipino genius: Wesley So officially a US citizen
Hugpong Ng Pagbabago fully supports Sara Duterte says confidant Davao del Norte governor
Duterte on his ‘faults’: ’I just have cases of extrajudicial killings’
Don't miss out on the latest news and information.