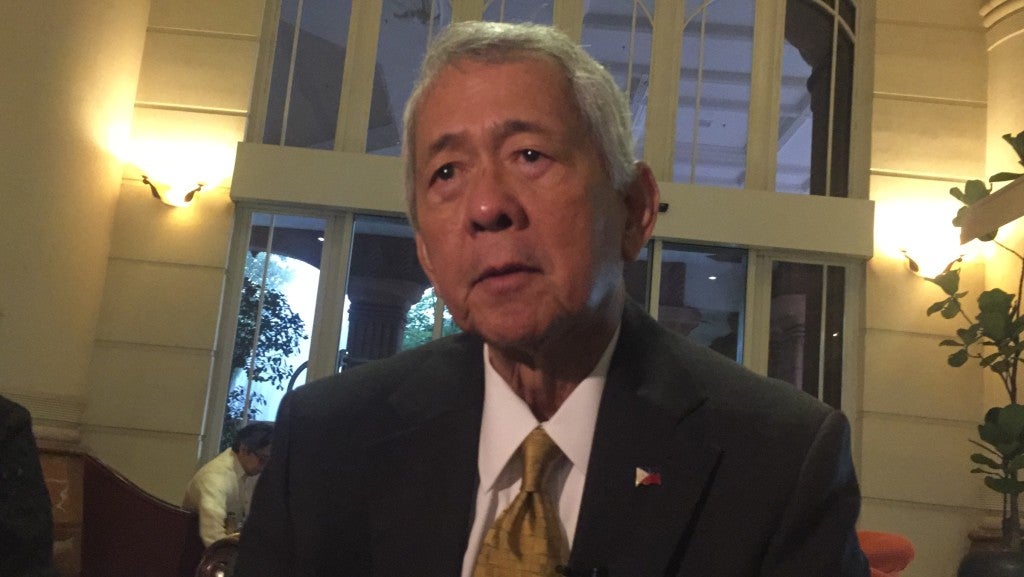 The foreign affairs chief said the Philippines and Malaysia share the same the concern on “achieving enduring and lasting peace in Mindanao.”

“They had indicated earlier a desire if we would like to continue the facilitator role that Malaysia has played, that we told them maybe it’s not necessary at this point in time because we are no longer talking about negotiating the peace agreement that has been completed. We are looking towards how we could implement that,” he told reporters on Thursday night.

Yasay said the Philippines was looking into the possibility of Malaysia being an advisor during the implementation of the peace agreement with the Moro rebels.

“We are looking at the possibility of seeing how maybe perhaps Malaysia can play a role of being merely an advisor or continue on with its monitory participation with a number of nations involved in the monitoring activities,” he said.

Signing of peace agreements and various peace talks were also held in Malaysia in the past. IDL

Read Next
With Trump, PH-US ties to remain ‘as is’–Duterte
EDITORS' PICK
Pagasa: Warm, sunny Sunday in most parts of PH
Is it safe to talk politics again at family gatherings? ‘The Reconciliation Dinner’ shows us what that’s like
House energy committee chair Arroyo bats for cheap electricity
EDITORIAL: To a bike-friendly future
The Best Tech Gifts For The 2022 Holidays
vivo’s coming to town to grant wishes with more holiday promos
MOST READ
LOOK: Vhong Navarro transferred to BJMP detention facility in Taguig
The Elephant Man in the Senate
Posh village as ‘shabu’ haven
LOOK: Zanjoe Marudo bonds with Ria Atayde, her family
Don't miss out on the latest news and information.