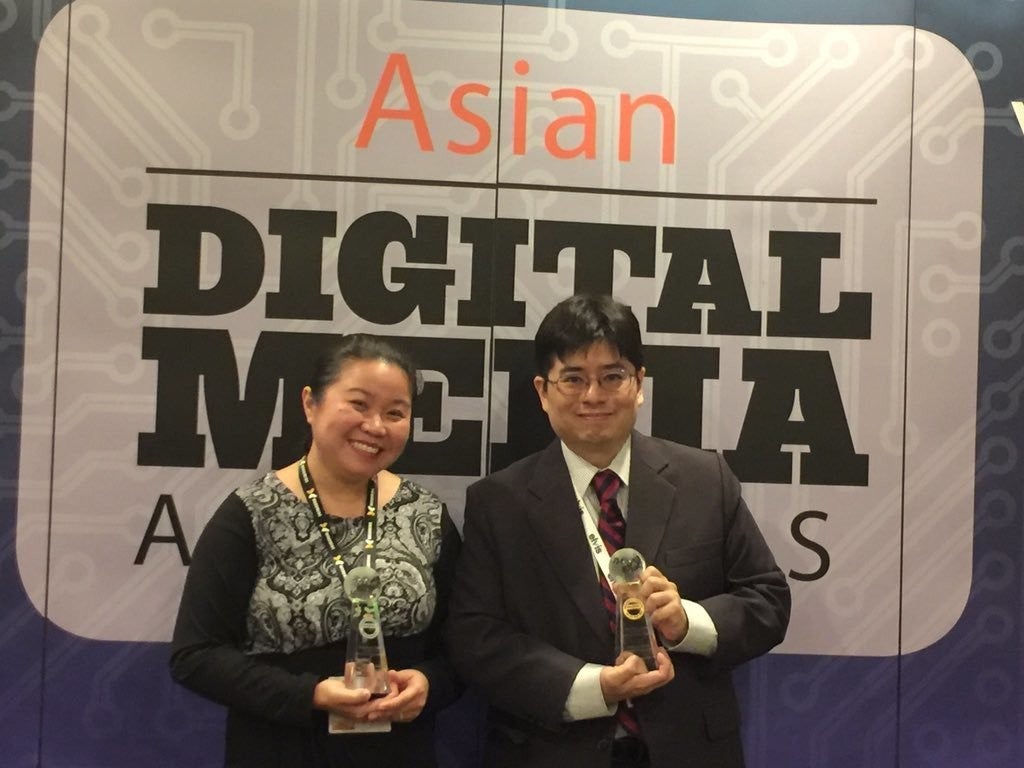 Curated by a team led by Inquirer Mobile editor-in-chief JV Rufino, the Inquirer news reporting on chat is available in all the oft-used chat apps in the Philippines with more than 500,000 followers. It sends alerts on breaking news, feature articles, article links and infographics from the Inquirer’s web, social, print, tablet and radio platforms.

Frequently used expressions were localized and adapted for use in daily chat conversations and the result was a Viber sticker record of more than 100,000 downloads in 16 days.

Other leading news media companies, including Apple Daily, Singapore Press Holdings, Astro Awani and MediaCorp were among the winners of the annual awards, which were jointly presented by Google and the World Association of Newspapers and News Publishers (WAN-IFRA).

All entries were evaluated by a panel of 23 judges from over 10 different countries, including media professionals currently working in publications such as The Guardian, The Economist and Die Welt.—Clarisse Inao