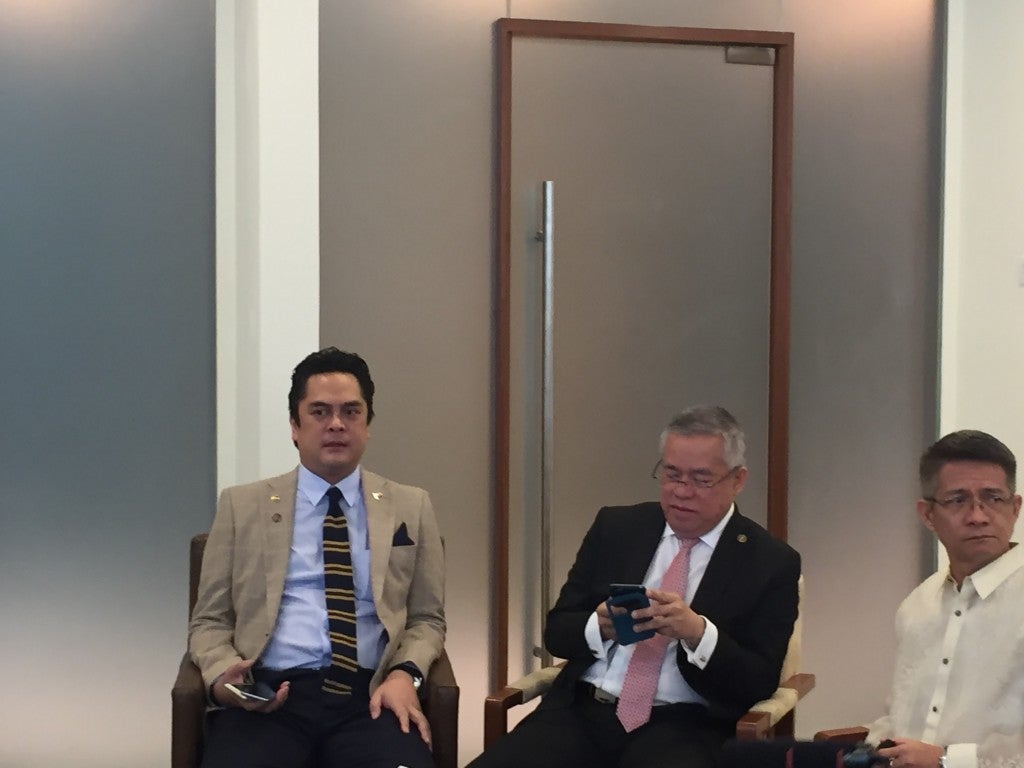 KUALA LUMPUR, Malaysia – A private to private memorandum of understanding (MOU) was signed here on Thursday for a multi-million railway project in Manila.

The $1 billion dollar light rail transit will run from Quiapo in Manila to Diliman in Quezon City. The MOU was made between Philippine company A Brown and Malaysia’s East-West Rail Transit Corporation.

But Trade Secretary Ramon Lopez said it’s still an MOU and would go through government processes.

“It is just an MOU. It would go through the normal process with the Department of Transportation. Before we approve this, the government would have to see other offers,” Lopez told reporters at Grand Hyatt.

The project would take at least three years to be completed.

Unlike his China trip where over 400 businessmen joined the President Rodrigo Duterte, no business delegation was with the President here.

Lopez said the MOU was the initiative of the two companies.

The trade official said the Philippine government is set to inked a $200 million worth of MOU with the Malaysian government. JE