27 Filipinos on death row in Malaysia, but... | Global News

27 Filipinos on death row in Malaysia, but… 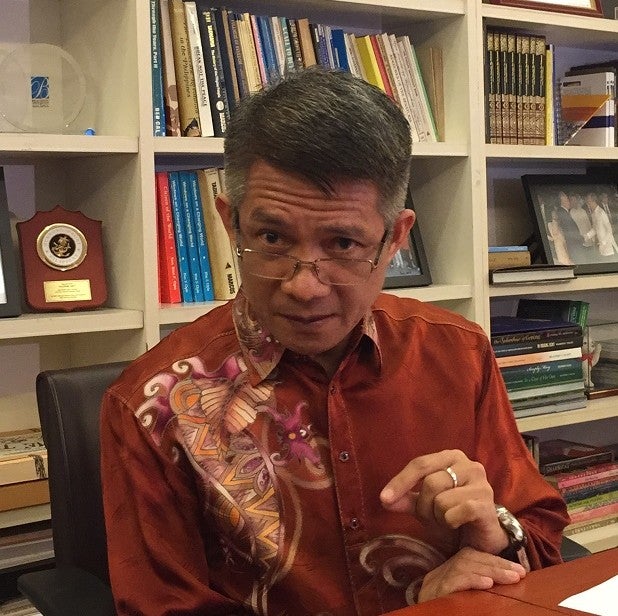 Philippine Ambassador Jose Eduardo Malaya III says at least 27 Filipinos are on death row in Malaysia but a moratorium on executions has been imposed since 2013. NESTOR CORRALES/INQUIRER.net

But Philippine Ambassador to Malaysia Jose Eduaro Malaya III said none of the Filipinos were scheduled for execution as of now.

“In 2013, there was an informal moratorium on executions in Malaysia,” he told reporters at the Philippine embassy here.

Malaya said eight of the 27 drug convicts had been given commutation and would serve life sentence instead.

In Malaysia, executions are done through hanging.

The envoy said the numbers of Filipinos in the death row declined, citing that many are now afraid to be involved in the illegal drug trade because of reports of Filipinos being executed in other countries. JE

Read Next
Duterte ‘prepared to discuss’ Sabah claims with Malaysian PM
EDITORS' PICK
Is it safe to talk politics again at family gatherings? ‘The Reconciliation Dinner’ shows us what that’s like
vivo’s coming to town to grant wishes with more holiday promos
The Best Tech Gifts For The 2022 Holidays
House energy committee chair Arroyo bats for cheap electricity
EDITORIAL: To a bike-friendly future
Pagasa: Warm, sunny Sunday in most parts of PH
MOST READ
LOOK: Vhong Navarro transferred to BJMP detention facility in Taguig
The Elephant Man in the Senate
Posh village as ‘shabu’ haven
LOOK: Zanjoe Marudo bonds with Ria Atayde, her family
Don't miss out on the latest news and information.