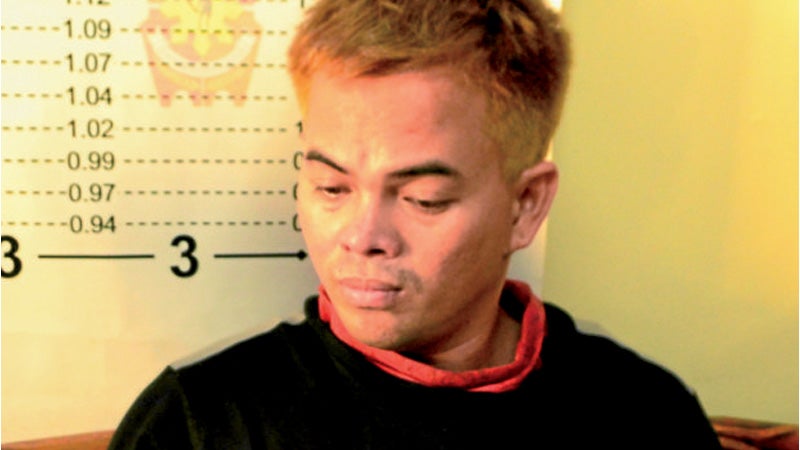 “I will personally bring him safely to the country,” said Senior Supt. Albert Ferro, AIDG chief.

Ferro sought to allay fears that Kerwin could suffer the same fate as his father, Albuera Mayor Rolando Espinosa, who died under suspicious circumstances during a police raid at the Baybay, Leyte, Sub-Jail last Saturday.

“I will personally bring him safely to the country,” said Senior Supt. Albert Ferro, AIDG chief.

Ferro said that once the Abu Dhabi police turned over Kerwin to the Philippine police, they would ask him to execute an affidavit naming his protectors in the drug trade.

He said Kerwin could give a statement at the Philippine Embassy in Abu Dhabi.

The official said they were considering asking the Leyte court, which issued the arrest warrant for Kerwin, to have him detained at the PNP Custodial Center inside Camp Crame to ensure his safety. CBB

Your subscription could not be saved. Please try again.
Your subscription has been successful.
Read Next
Most women OFWs in Malaysia in ‘vulnerable occupations’—attaché
EDITORS' PICK
CBCP releases litany of thanks for better health
US gets access to more PH bases
12-year data track poor training of PH teachers
Smart launches first joint Telco TVC for Donbelle
Omega Speedmaster super racing: Tiny device massive change
House energy committee chair Arroyo bats for cheap electricity
MOST READ
Pentagon tracking Chinese spy balloon over US
NorthPort, Bolick reach temporary solution to impasse
US gets access to more PH bases
Sandara Park ‘got in trouble’ for not pressing elevator button for a company head
Don't miss out on the latest news and information.