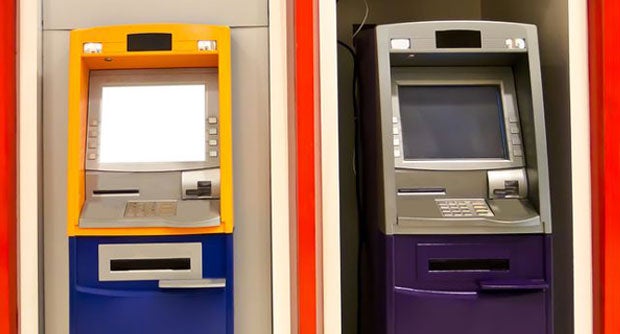 When Stoev returned to the machine for another transaction, Buan was alerted by the bank’s head office that the Bulgarian had been covering the ATM’s close circuit television camera.

The guard was instructed to hold Stoev for questioning.

Buan sought the help of a patrol from the Guiguinto police, which detained Stoev.

Recovered from Stoev were 20 pieces of assorted foreign ATM cards, and three transaction receipts indicating that the suspect took out P40,000.

Carmat said the suspect had been staying in the country for 22 days. Stoev held a tourist visa.

Bank representatives filed a criminal complaint against Stoev for violating Republic Act No. 8484, the law regulating the use of bank access devices.  SFM