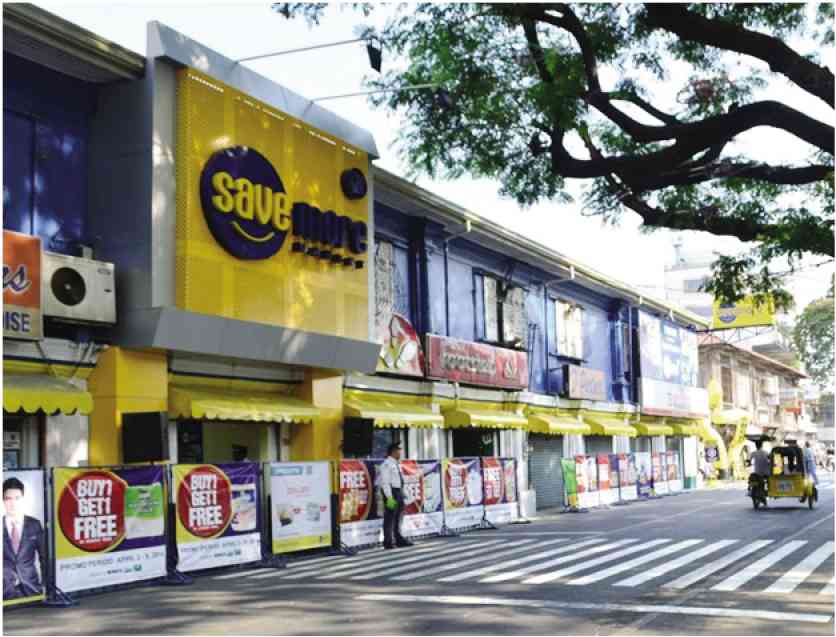 MANILA — Three young foreigners were nabbed on Wednesday, after they were caught stealing items from a supermarket in Quezon City.

They were identified as William al-Enzi, 21; Abdulaziz Barnawi, 20; and Ammar Hamood, 20, all Saudi Arabian nationals. The three are college students in different universities in Manila and reside in Barangay Valencia in Quezon City.

Case investigator George Caculba, from the Criminal Investigation and Detection Unit (CIDU) of the QC police, said Al-Enzi, Barnawi and Hamood entered Savemore Supermarket at Broadway Avenue in Cubao around 7:30 p.m on Tuesday.

A roving security personnel saw the suspects placing four items in a gray backpack, which included two pieces of car freshener, two deodorant bottles and a tube of toothpaste, worth over P500. When they were about to leave the store, the guard asked them for a receipt and were later apprehended when they weren’t able to come up with proof of purchase.

Caculba said the three were first-time offenders and did not state why they stole the items. The investigator added that they did not appear intoxicated or high in illegal substances.

Al-Enzi, Barnawi and Hamood have undergone inquest proceedings before the city prosecutor and are presently under the custody of CIDU. Caculba said the police would inform the Saudi Arabia Embassy about the arrest of the three.  SFM