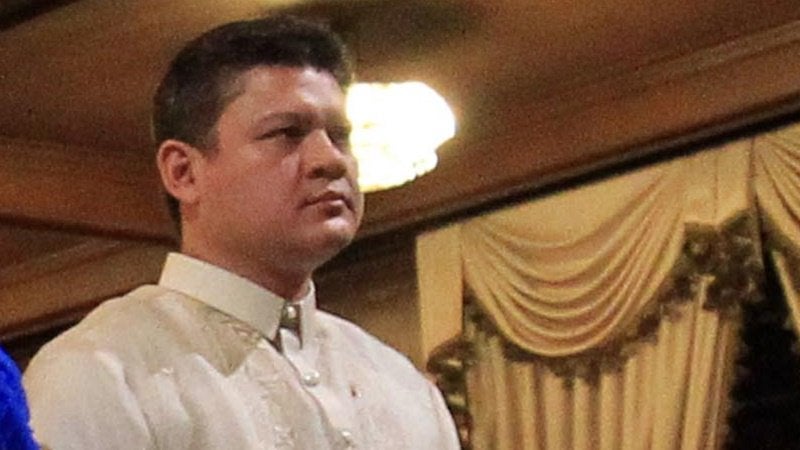 DAVAO CITY—Following President Rodrigo Duterte’s trip to Beijing, his son Davao City Vice Mayor Paolo Duterte traveled to Shanghai to explore partnerships with and investments from businessmen from the Chinese city.
Duterte along with five city councilors and local officials met with Shanghai Vice Mayor Chen Yin and Chinese business groups especially those who import banana from the Philippines.
At a reception at the Shanghai City Hall, Yin expressed that there will be more exchanges between the two cities in the coming days as a result of the strengthening of diplomatic and trade relations between China and the Philippines.
“The visit of President Duterte greatly improved our bilateral relations and brought up many opportunities and exchanges,” Yin said during the reception.

As a response to the new partnership between the two countries, Yin said that Shanghai will work closely with Davao as support for the cooperation.
“I am sure that with great support from our governments, we can make contributions to our relationship and cooperation,” said Yin.
“I am sure Davao will have a bright future,” Yin added.
For Duterte, the possible opportunities and investments will greatly help in the efforts of the local government in improving the quality of life of the residents by providing employment and economic development.
“Davao City is determined to work harder to change the lives of our people for the better,” he said. Duterte said that Davao will focus on agriculture, tourism, energy, real estate and information technology.
“We hope to partner with the government of Shanghai in the realization of our objectives as a developed, progressive, and peaceful city,” Duterte said.
Davao City Information Officer Jefry Tupas said there are still no specific committed investments but he expressed his confidence over the possible opportunities, saying that Shanghai-based business groups have good relations with the local business community.
“These are Chinese groups who already have connections with local Chinese businessmen,” Tupas said. RAM