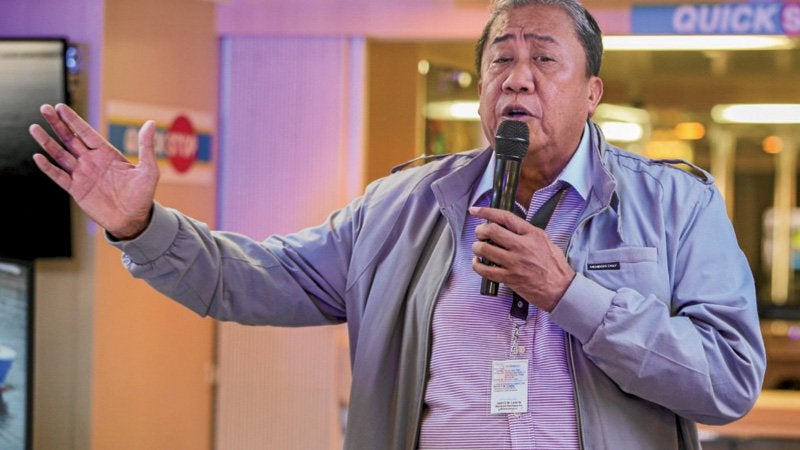 Transportation Secretary Arthur Tugade on Wednesday denied the accusations of outgoing United States (US) Ambassador Philip Goldberg that he made an “unpublicized” trip to China in June.

“If it is true that Ambassador Goldberg said that, then the fabled American ‘intelligence network’ has miserably failed again. Tsismis ‘yan (That’s just a rumor)! (I) was never in Beijing in June! You can always examine my passport anytime,” Tugade said in a statement.

On Tuesday, Goldberg said in a televised interview with Karen Davila on ANC’s Headstart that Sen. Alan Peter Cayetano and Tugade went to China ahead of President Rodrigo Duterte’s inauguration.

In a chance interview with Cayetano on Tuesday at the Ninoy Aquino International Airport (Naia) Terminal 2 before leaving for Japan, the senator confirmed he went to China last June but did not give details of his trip.

Cayetano, however, said he was not with Tugade during his trip to China last June.IDL

Highlight the good news about China visit, not the bad, Tugade tells media