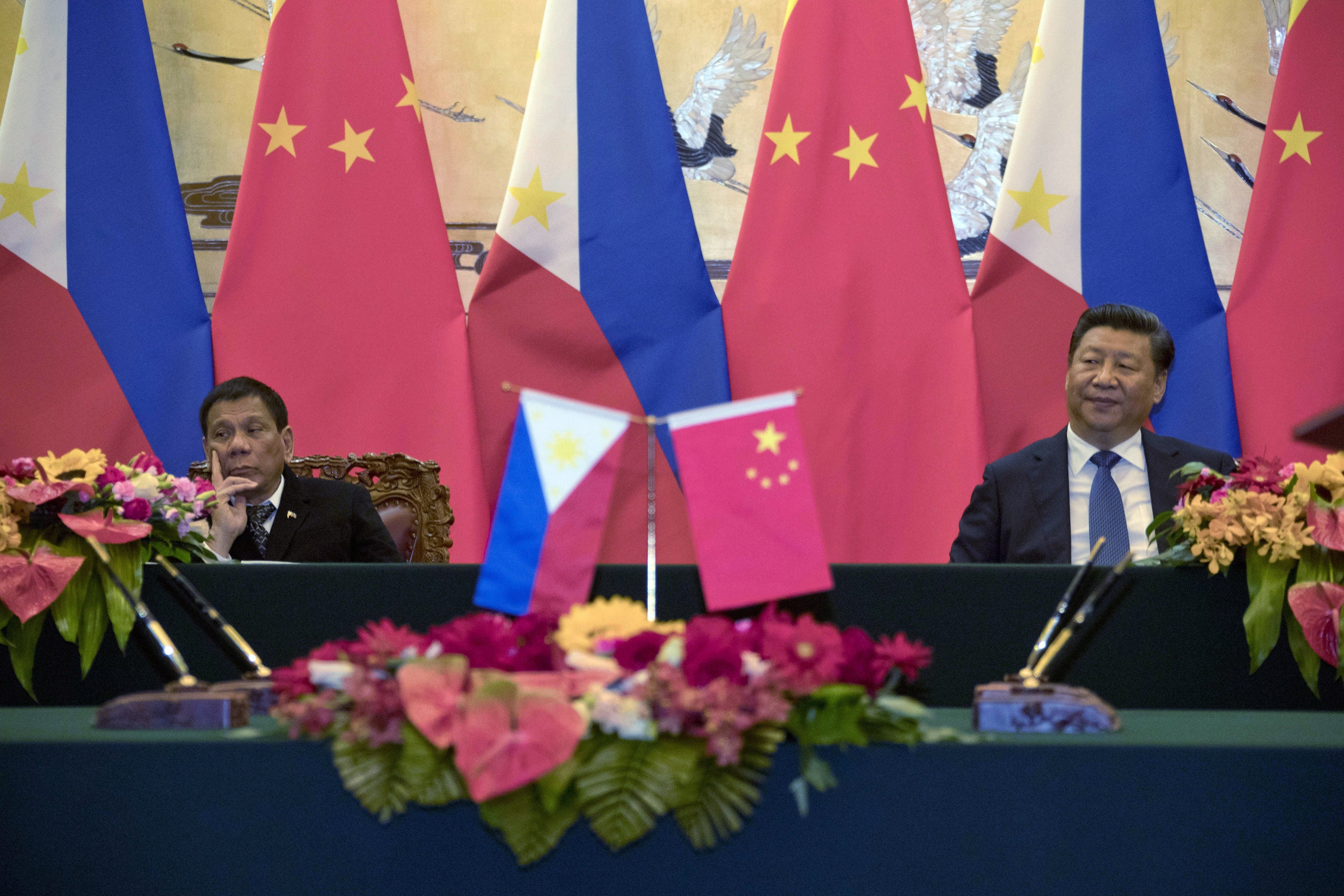 BEIJING—The pot sweetened for the Philippines on Friday as President Duterte wrapped up a state visit to China, securing investment and credit line pledges amounting to $24 billion, or nearly double the initial amount reported, officials said.

A document obtained by the Inquirer showed that 17 more deals with a combined value of $11.24 billion were signed ON Thursday evening at an event organized by the Philippine Chamber of Commerce and Industries (PCCI) and the Federation of Filipino Chinese Chambers of Commerce Inc.

The MVP Group signed an MOU to establish a partnership with China Railway Engineering Corp. to undertake $2.5 billion worth of infrastructure investments.

It also signed a deal with Suli Group Ltd. to invest in cabling manufacturing facilities in the Philippines that would produce $3 billion in trade value.

Read Next
Duterte on China visit: ‘Turning point in our shared history’
EDITORS' PICK
A laptop that maximizes your WiFi so you can maximize your productivity
Why Tagle is a leading papal contender
In Borongan, nuns play hoops (not mahjong)
Powered by style, innovation and passion
House energy committee chair Arroyo bats for cheap electricity
KWF has no power to ban, censor written works – Lagman
MOST READ
Why Tagle is a leading papal contender
Zubiri on SRA mess: Shameful, disgusting
Gilas gets solid core with Clarkson, Sotto planing in
Arjo Atayde reveals proposal to Maine Mendoza was ‘more than a year’ in the making
Don't miss out on the latest news and information.