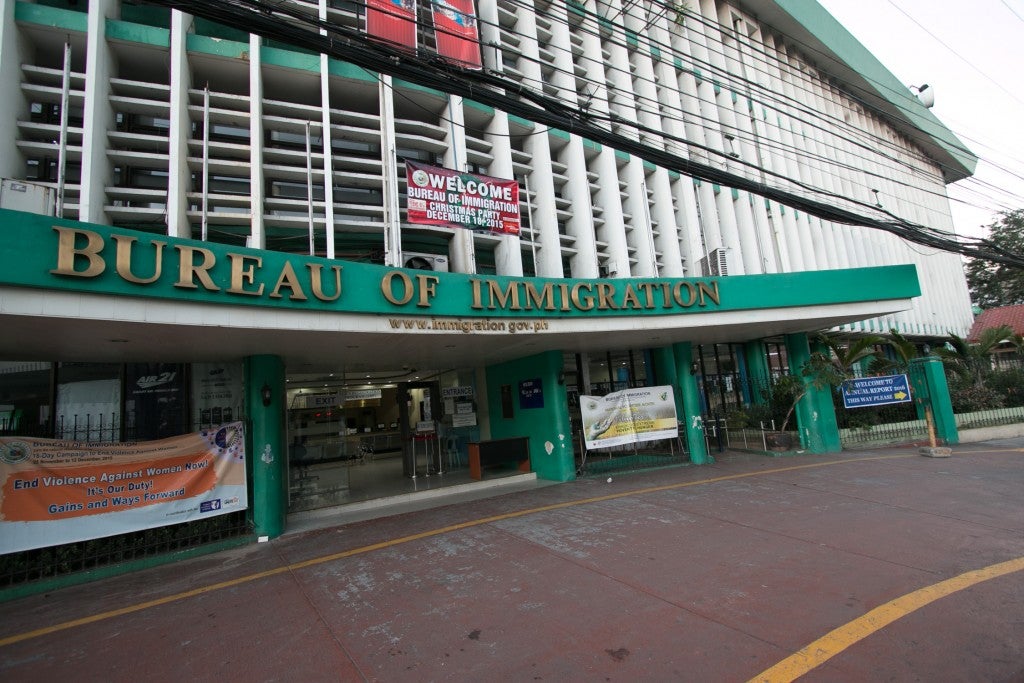 The Bureau of Immigration (BI) agents arrested a Japanese fugitive wanted by authorities in Tokyo for involvement in a multi-million-dollar electronic fraud scam.

Keiji Yuasa, 63 was arrested in Binangonan, Rizal by members of the BI’s fugitive search unit (FSU). He is currently detained at the BI Detention Center in Camp Bagong Diwa, Taguig City while awaiting deportation.

Immigration Commissioner Jaime Morente said Yuasa’s passport was already canceled by the Japanese government in November last year and that he was declared undesirable by the BI for posing a risk to public safety and security.

“A team of Japanese policemen will be in Manila to fetch and escort him (Yuasa) to Tokyo where he will stand trial for his crimes,”  Morente said, adding that the alien was included on the BI blacklist to prevent him from re-entering the Philippines.

Yuasa fled to the Philippines after a Japanese court issued an arrest warrant for allegedly embezzling 400 million yen or more than $3.8 million in an electronic scam which he committed while working for a Japanese bank./rga