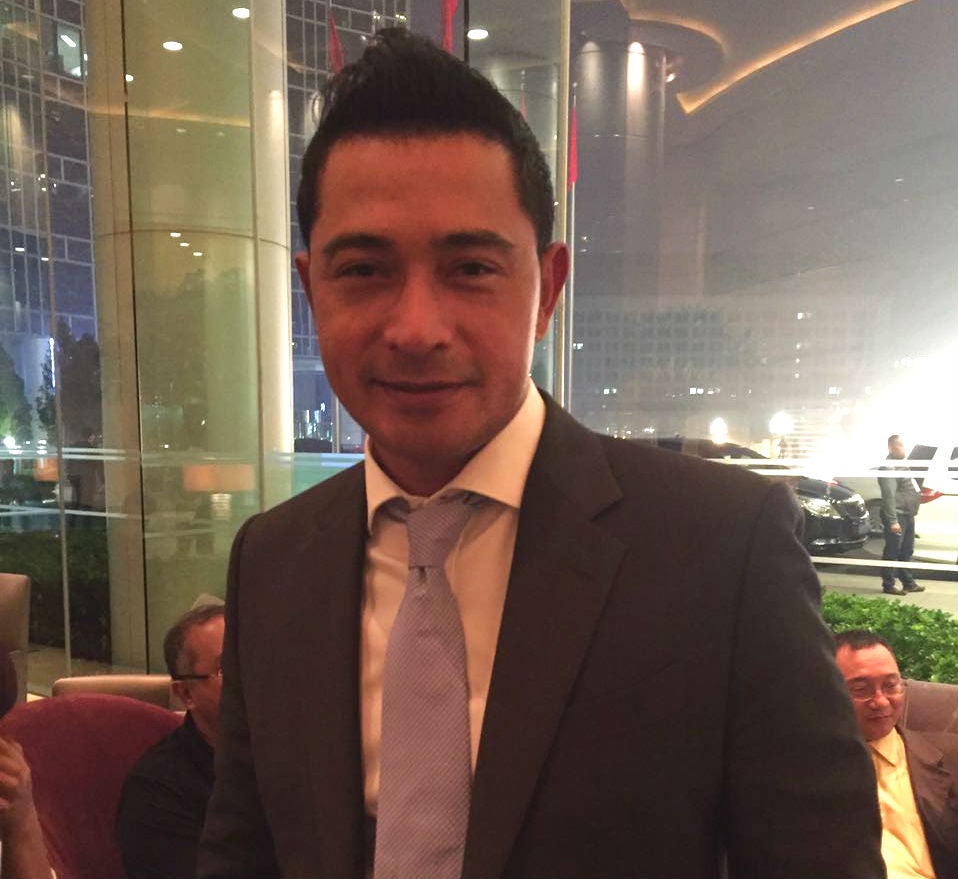 BEIJING, China — Filipinos who trooped to the official residence of President Rodrigo Duterte during his state visit were pleasantly surprised to see actor Cesar Montano as part of the massive business entourage.

Montano, looking dapper in a business suit, was mobbed by mostly women Filipino fans who shrieked and pleaded for selfie shots with the actor after listening to Duterte’s 55-minute address to the Filipino community here at Grand Hyatt Hotel on Wednesday night.

“Full support tayo kay Presidente and pinakikita ko lang perennial support,” (I have full support for the President and I am just showing that) Montano told the Inquirer, when asked why he joined the four-day state visit.

On Wednesday night, Montano was in a serious huddle with some Chinese businessmen at the lobby of Grand Hyatt Hotel, where Duterte and many members of his official and business entourage took up residence during his four-day state visit.

“I have a meeting here, (for) business,” Montano said.

The actor said he was exploring possible financing deals for his movie production outfit.

“Mga full Chinese, gusto nila maglabas ng pera, wala na sila paglagyan,” (The Chinese like investing. They have nowhere else to invest their money) he said, adding that the Chinese businessmen he was talking to were involved in construction and other businesses. CBB 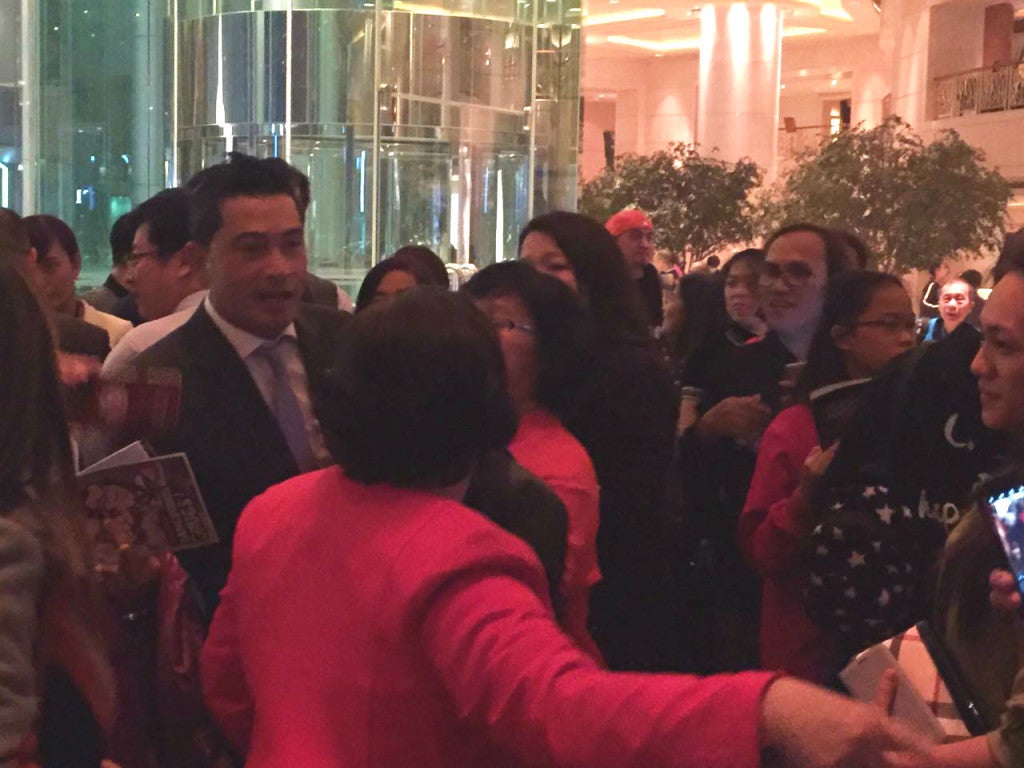