They move into their own apartment, get their first jobs and experience their first loves.  They strive to prove to their protective immigrant families–and themselves– that they can make it on their own. 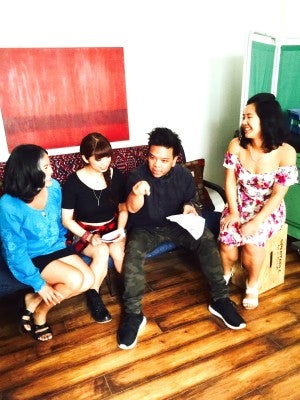 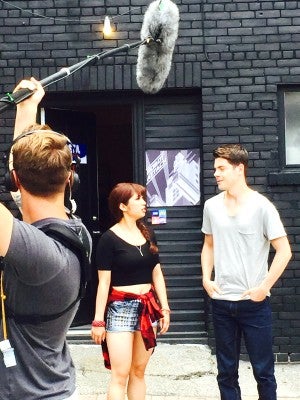 Mo (Amanda Joy) and Garth (Atticus Mitchell) in a scene at the back of the video store in Toronto’s Bloor West Village. INQUIRER/Marisa Roque

The series is written by Amanda Joy, Samantha Wan, Kevin Wallace and Carly Heffernan.  Romeo Candido is the director.Don Ferguson Productions is the producer of “Second Jen” in association with Rogers Media. 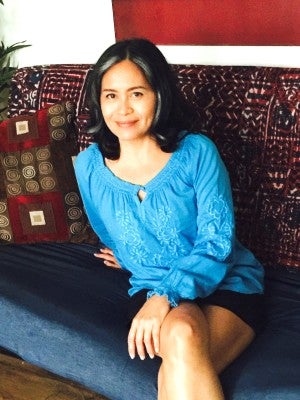 Caroline Mangosing (Maryjun) is a first-generation Filipino Canadian multidisciplinary artist and entrepreneur based in Toronto. She was the founding executive director of Canada’s first and only Filipino arts and cultural center–Kapisanan Philippine Center for Arts and Culture (Toronto, 2007-2015). INQUIRER/Marisa Roque