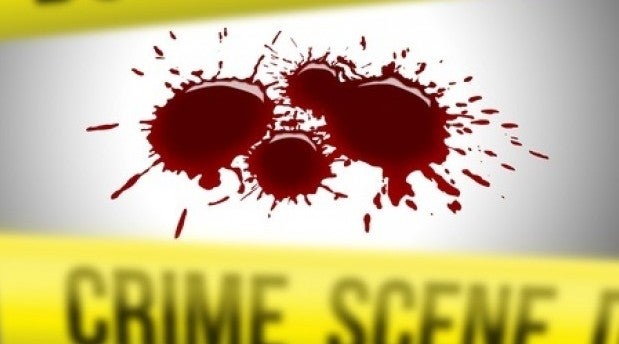 CAGAYAN DE ORO CITY – Authorities said they have secured the affidavits of four persons for possible information on the October 10 killing of a Dutch national in Manticao, Misamis Oriental, but none of those who gave statements could identify the killers.

One of those who issued statements told police he saw  two masked men waiting for Robertus Carolus Maria Van Der Ploeg, 59, outside the house of Emma Ambaic before 7 p.m. on October 10.

Ambaic owned the house that Van Der Ploeg rented while on vacation in Manticao from the Netherlands.

The Dutch national reportedly arrived in the town to meet a young girl, whom he had befriended online.

After killing him, the killers threw a cardboard near Van Der Ploeg’s body, which read: “I’m a pedophile and addict.”

The Manticao police chief, Senior Insp. Enrique Belaca-ol Jr., said that none of those who provided investigators with statements could identify the two men, who sped on a motorcycle after killing the Dutch national and they did not see the actual killing.

“We have four affidavits but nobody can identify the suspects and nobody saw the shooting,” Belaca-ol said.

But he said the police believed that the killing was premeditated.

Belaca-ol said the Dutch embassy in Manila had already coordinated with his office regarding Van Der Ploeg’s death.

He said Dutch embassy officials had asked for a copy of the police report. They also asked that the victim’s gadgets, a laptop and two cell phones, be turned over to them.

But Belaca-ol said Van Der Ploeg’s electronic devices, which were believed to have contained pornographic videos, had already been endorsed to the Philippine National Police’s Anti-Cybercrime Group for analysis.

Dutch embassy officials, he said, also requested that no autopsy be performed on the slain Dutch national until his family in the Netherlands had been notified.  SFM/rga