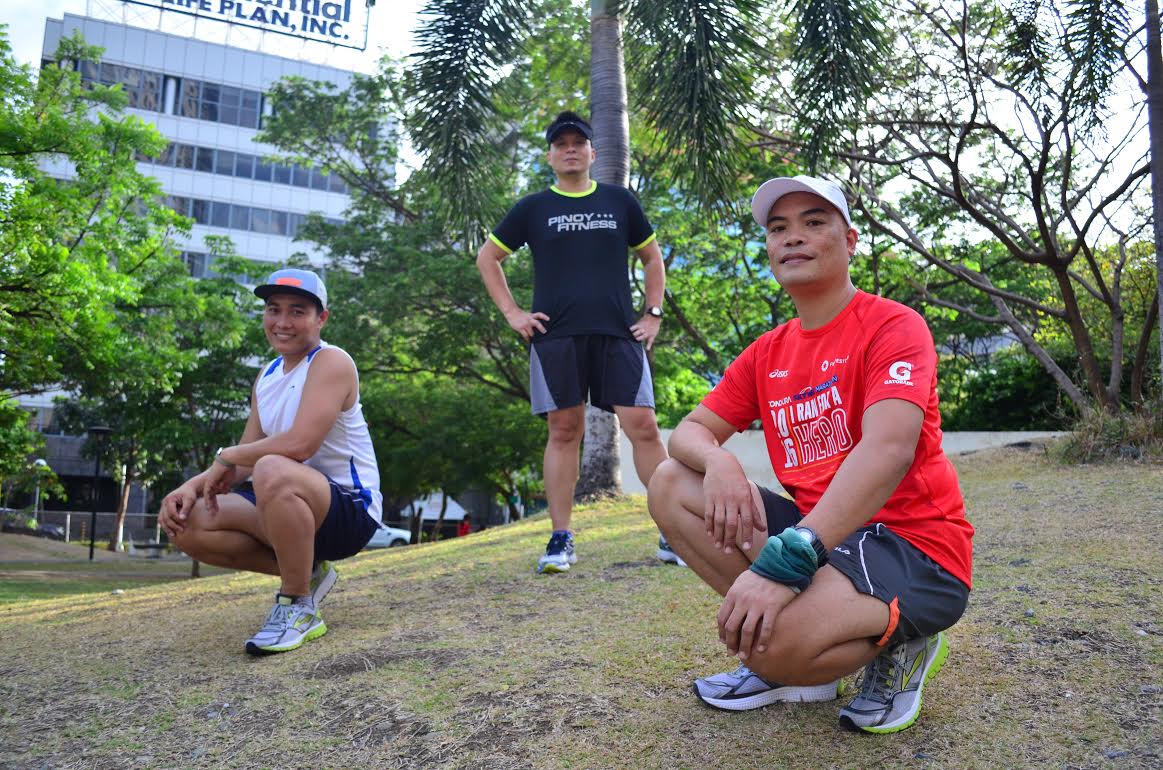 Leo Penas, Clint Ortiz and Alberto Agulto are among the participants of New York marathon, dubbed the world’s largest and most iconic marathon, which will be held on November 6.

Three Filipinos are among the participants in the New York marathon, dubbed the world’s largest and most iconic marathon, which will be held on November 6.

According to CEO Benjamin Davidowitz, the three employees were chosen based on their passion for running and tenure with the company.

For his part, Penas joined local marathons like the NatGeo Run, GNC Run, SMDC Run and the Ultramarathon Run. He also trained for two months in the US.

“Running an event outside of the country is some sort of a next level to my running career. Participating in one of the most prestigious events–if not the most–The New York City Marathon, will be a game changer for me mentally and physically,” Agulto said.

Agulto noted that running in the New York marathon event is his own little way to help differently-abled people. “We are given a chance to do what we love the most–running, in a great place, supported by great groups of people…. We are lucky, blessed and exhilarated indeed,” he added.

Penas cited personal reasons for participating in the event. “I’ve always been a competitive athlete, since my high school days up to my college years. Also, Ben Davidowitz, my boss, motivated me to go back to running and he was very supportive about this event,” he said.

He added that his goals are to go back to his healthy lifestyle and to reach the record of three hours and 30 minuntes in the said event. /rga