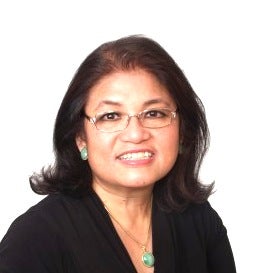 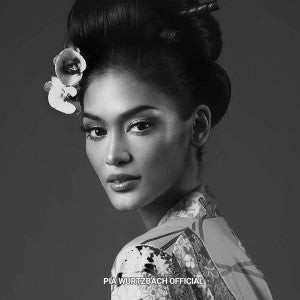 “Starting with the Sixth Annual TOFA Awards, our success stories will come from more places nationwide, any place where we find the Filipino spirit shining through,” said Elton Lugay, TOFA founder and executive producer. “We expect to be pleasantly surprised by the discoveries that await us in the years to come.”

Atty. Billy Dec, the only Fil-Am commissioner appointed to the White House Commission on Asian Americans and Pacific Islanders, is TOFA’s honoree for Business and Entrepreneurship. Aside from being an Emmy Award-winning TV personality, lawyer and restaurateur, he is the CEO/founder of Rockit Ranch Productions and is involved in various non-profit organizations in Chicago. 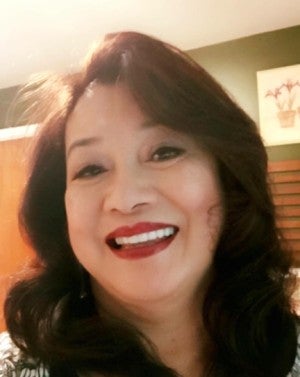 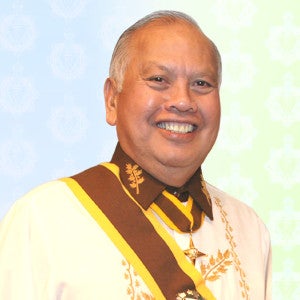 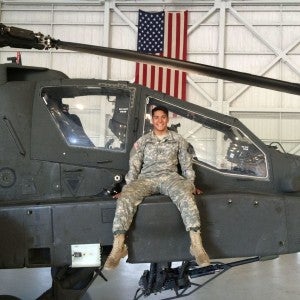 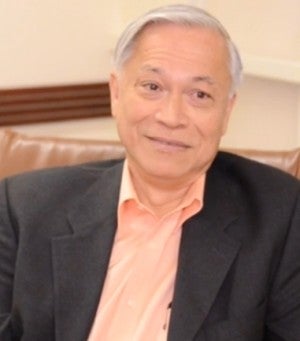 From Washington, DC, Marie Blanco, vice-chairman of the Filipino Veterans Recognition and Education Project (FILVETREP), is the Public Service and Politics honoree for serving the veterans’ cause for more than 30 years.

Award-winning journalists Ruben and Janet Nepales, the first and only Filipino members of the Hollywood Foreign Press Association (HFPA) that presents the Golden Globe Awards, are recognized this year in TOFA’s Entertainment category. Based in Los Angeles, the Nepaleses are distinguished for their coverage of Filipino talents who are excelling in world entertainment and profiles of Hollywood stars.

Also from Los Angeles, Camille Araullo, the manager of volunteer resources at the Los Angeles LGBT Center, is recognized for LGBT Advocacy in the Sixth Annual TOFA Awards. 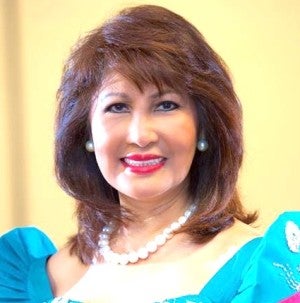 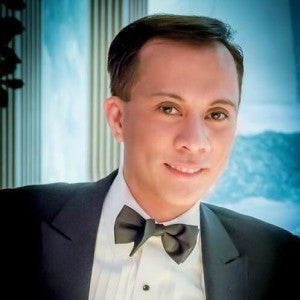 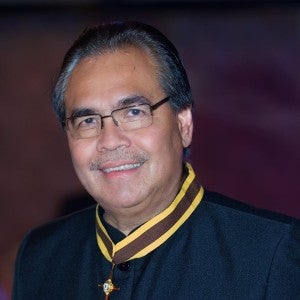 Leading the roster of honorees from New York is Miss Universe Pia Wurtzbach, who has been based in the Big Apple since winning the title last year. She is TOFA’s honoree for Fashion and Style because nothing channels “class” better than her quiet elegance amid the furor of her crowning moment.

Aries Dela Cruz, a proud community leader, organizer and educator since high school, who is the man behind last February’s “Tell Nike It’s Time To #DropPacMan” petition on change.org, is TOFA’s Courage of Conviction awardee.

Also honored this year in their respective fields are Erno Hormillosa for Arts and Culture; Dr. Fred Andes for Education, Research and Technology; Linda De los Reyes, founder of Pandan Asian Cuisine, in the Food and Restaurants category; Dr. Crispin Ayroso Jr. for Healthcare; Lito Gajilan, founder, publisher and editor-in-chief of The Filipino Express, in the Media and Publishing category; Fe Martinez for Senior Welfare and Advocacy; as well as Josh Sembrano for Youth and Sports.

A special Heritage Award is being given to Ambassador Mario L. de Leon Jr., whose six-year tour of duty in New York saw greater outreach to second-generation and other younger Fil-Ams owing to his policy of inclusiveness.

Excitement is brewing over the upcoming Sixth Annual TOFA Awards night, as the legendary Ryan Cayabyab is slated to join the evening’s performers, along with baritone Joseph Legaspi. 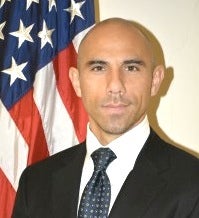 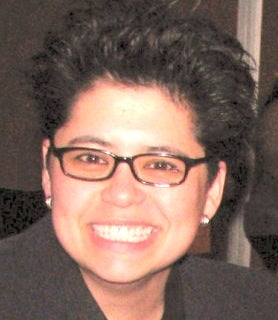 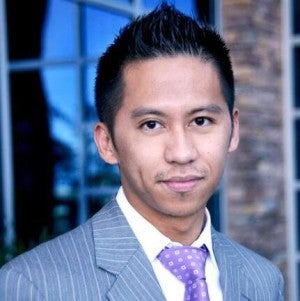 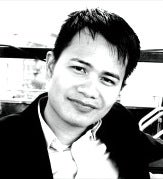 New York Gov. Andrew Cuomo has paid tribute to Fil-Ams. “This event brings together Filipino Americans who are the best in their field … These individuals inspire future leaders and have earned well-deserved praise from a grateful community,” Cuomo said in his message to TOFA Awards.