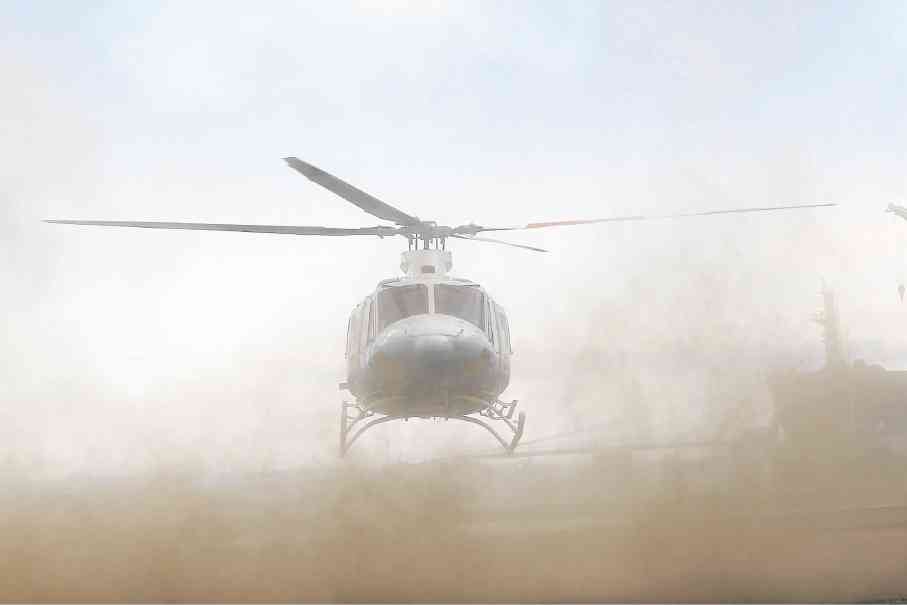 Special rapporteurs and rights experts from the United Nations and the European Union invited by President Duterte to investigate the growing number of deaths in the government’s war on drugs must comply with certain protocols and guidelines,  Charles Jose, spokesperson for the Department of Foreign Affairs, said yesterday.

“UN special rapporteurs follow protocols set by host countries, that’s the process,” Jose said, adding that people to be interviewed and places that they intend to visit are subject to the approval of the government.

He said the Philippine government may not allow UN and EU experts to visit Manila’s sprawling slums and talk to families of victims there since “the safety of the rapporteurs is part of the protocols to be considered.”

The national police said more than 3,000 drug suspects have been killed by police in operations and unknown vigilante groups since Mr. Duterte took office on June 30.

Mr. Duterte himself has said those brutally killed and found with signs indicating they were drug dealers could have been slain by rivals to make it appear they were victims of summary executions.

Most of the victims of summary executions in relation to the government’s war on drugs, however, have taken place in slum areas. But Jose said the UN and EU officials may not be allowed to go there, citing their safety.

“The protocols and guidelines to the investigation to be conducted by these rapporteurs include the list of people to be interviewed and places to be visited,” Jose said.

“These organizations need to agree to the protocols and parameters that we will set before they are allowed to visit the country,” Jose said.

He said the last visit of UN rapporteur on extrajudicial, summary and arbitrary killings Philip Alston in 2008 during the Arroyo administration was unauthorized since it was done without the government’s approval. Alston was invited by rights organizations to investigate the killings of leftists and journalists.

She earlier expressed willingness to conduct an investigation in the Philippines upon the invitation of the Philippine government.

The EU Parliament also adopted a resolution that called on the Philippines to stop summary executions of  drug suspects.

In response, an angry President Duterte cursed the European Union and gave it a vulgar one-finger gesture, while saying he would not be lectured by outsiders. The European Union did not comment on the apparent insult and stressed diplomatically it would continue to work with the country on a host of issues.

Speaking to police officers in General Santos City yesterday, Mr Duterte reiterated his invitation to the world bodies, but this time also included US President Barack Obama. He, however, he also pointed to the ongoing riots in Charlotte, North Carolina, that was spurred by another shooting incident.

“America is pointing at us. They don’t know, the thumb is pointing at his face,” said Mr. Duterte, and subsequently turned his ire on the European Union. “They say Duterte is unpopular in Europe. Gago … The elections are over, I’ve already won … And so?”

“And they say I am not a statesman. Excuse me? As far as I know, I ran for President. There is no position of a ‘statesman’ in our country. Why would you force me to become a statesman?”

“Do you know why you get a retort from me that’s bullshit? Because you’re also bullshitting us,” the President said.

But at the same time, he explained that he is modest “if you just treat me fairly.”

Addressing “the foreigners who are listening,” he said his policy in Davao City, where he was a longtime mayor, was that criminals who did not heed his call ended up dead.

He then sought to assure policemen he would back them if they accidentally killed people while in the line of fire.

“If there is a terrorist on the other side, you fired and you are using auto (automatic weapon), it hit (points to the back) and 10 people are killed, you are engaged with a terrorist, are you responsible for killing here? No,” Mr. Duterte said. With a report from Tarra Quismundo/TVJ

Duterte: UN chief, EU may come to PH, but…