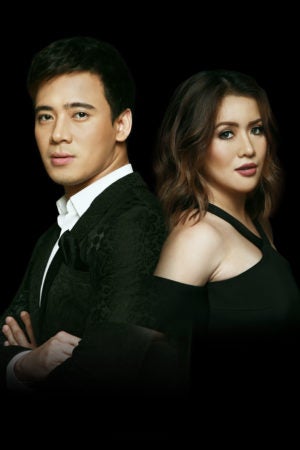 NEW YORK CITY — Democratic presidential nominee Hillary Clinton added her voice to those of leaders in honoring the rich contribution of Filipinos to American society.

“As the fastest-growing minority population in the United States, Asian Americans are helping to grow the diversity that is the bedrock of our country,” Clinton said in her message to TOFA Awards.

“That’s why I am so grateful to TOFA for its vital work to unify and pay tribute to the Filipino American community and to ensure that you are represented in our policies and leadership positions, in every industry in our country.” 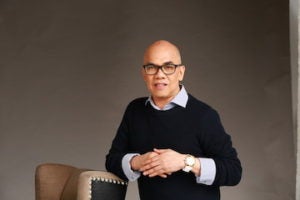 Clinton alluded to her campaign slogan in explaining the Democratic aspiration for the next four years. “Like you, I believe in an America where no matter who you are or where you come from, you should have an equal shot at success. I believe that cooperation is better than conflict, unity is better than division, empowerment is better than resentment, and bridges are better than walls. It’s a simple but powerful idea: we are stronger together,” she said.

Echoing this sentiment, New York City Mayor Bill de Blasio noted how celebrations such as the TOFA Awards help strengthen multiculturalism in the city “where all people, no matter their background, can rise together.”

“New York is defined by the diversity of its people, and our city has been shaped by our residents who hail from every corner of the globe. For centuries, Filipino Americans have made lasting contributions to the rich cultural fabric of our neighborhoods, and we are proud to be home to a large and thriving Filipino population that has strengthened the five boroughs in countless ways,” he said.

The Sixth Annual TOFA Awards is slated for Oct. 8 this year. It promises to be poignant with a special honor for Ambassador Mario de Leon Jr., Philippine consul general to New York, whose tour of duty concludes on September 30.

“I am happy to note that the community in general bonds in working towards our common aspiration–to increase the visibility of the Philippines and uplift the profile of Filipinos in the mainstream American society,” De Leon said.

With TOFA Awards becoming a tradition in celebrating Filipino American History month, he hopes it will continue to be a platform of empowerment in the larger community. De Leon also urged TOFA awardees to continue carrying the torch of pride for Filipinos in the U.S.

A gracious advocate of TOFA Awards since its inception, the consul general will be conferred the Heritage Award this year and is the final keynote speaker during the event. 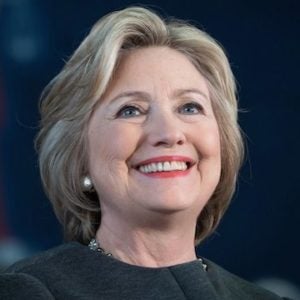 Addressing followers on social media, “Asia’s King of Talk” Boy Abunda said he was honored and humbled to return as host of this year’s festivities. He was embraced by the Fil-Am community during his debut last year as anchor of the annual gathering.

Fellow Filipino celebrities will also be performing during the evening, with balladeer Mark Bautista in the lead. Erik Santos and Angeline Quinto, who are on a successful “King and Queen of Hearts” tour in the U.S. and Canada, will cap the Sixth Annual TOFA Awards night.