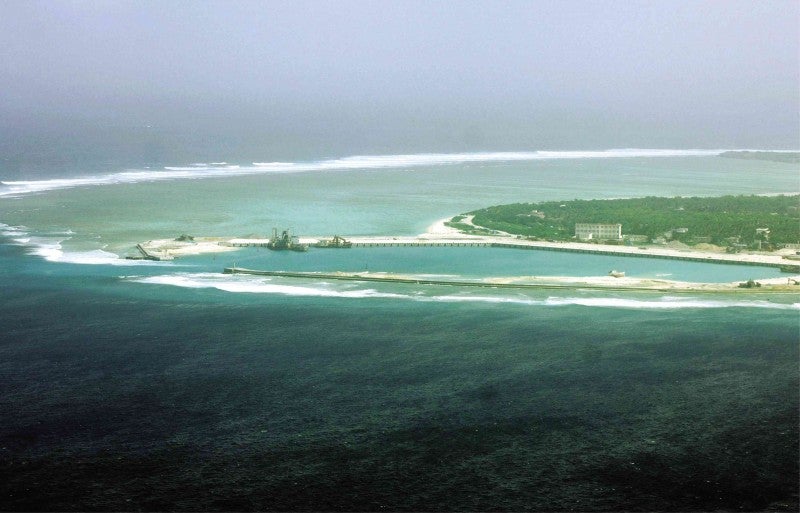 The Philippines has reached out to global power Russia to strengthen military capability amid lingering South China Sea disputes, threats of terrorism, and transnational crimes.

“One of the most pressing challenges in the region is keeping a stable, predictable and peaceful maritime order, particularly in the South China Sea,” said Yasay in a speech at the 40th anniversary of Philippines­Russia bilateral relations.

Yasay said the Philippines recognizes the importance of the South China Sea, “as one of the main arteries of global trade, to the continued favorable economic outlook of the Asia Pacific region.”

The Asia Pacific region, he said, is a strategic hub for global economic growth, and countries in the region navigate through the disputed waters of South China Sea.

“Therefore, we all have a legitimate stake in maintaining peace and security in the region through peaceful means and the rule of international law,” said Yasay in a speech, a copy of which was posted in the Facebook account of the Philippine ambassador to Russia, Carlo Sorreta.

The recent visit of high officials of the Department of National Defense (DND) to Russia is part of the thrusts of the Duterte administration to increase military cooperation with global powers-Russia as well as China.

“We welcomed the briefing, which was quite revealing, particularly as to the extent that Russia is able to interact with a large number of countries in this field and the different mechanisms that are employed, including in terms of the acquisition and transfer of Russian military equipment,” Sorreta said in a statement on Wednesday of the Department of Foreign Affairs (DFA).

Sorreta said the meeting with Russian military experts is aimed “to explore opportunities that could contribute to our government’s efforts to modernize our defense capabilities.”

Russian defense officials briefed Philippine counterparts on the military equipment and technology as well as possible access to its training, after sales service and maintenance, transfer of technology.

The DFA statement said that Russia sells military equipment and military­related equipment to a host of nations including highly developed countries like US as well as developing nations like India, Malaysia, Thailand and Vietnam.

“The Pentagon announced earlier this year that the U.S. will buy up to 18 more Russian­built RD­180 engines to power rockets carrying U.S. military satellites into space over the next six years,” said the DFA statement.

Besides Buganov, Valery A. Orel, Chief of the Section on Military-Technical Technical Cooperation with Countries of the Asia­Pacific Region, was at the briefing. JE