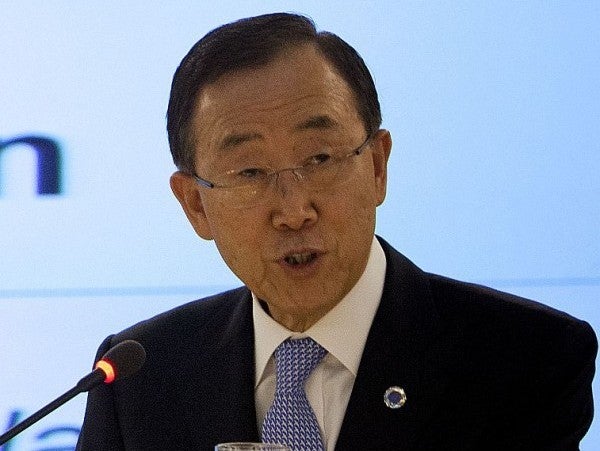 “The Secretary-General stresses the need to ensure accountability and to bring to justice the perpetrators of these terrorist attacks,” his spokesperson said in a statement.

Ban also expressed his deepest condolences to the families of the victims and wished a speedy recovery to those hurt.

“He stands with the Government and people of the Philippines,” the spokesperson added.

The Abu Sayyaf initially claimed responsibility for the bombing at the crowded Roxas night market along Roxas Avenue on Sept. 2.

Hours after the bombing, on early Saturday, President Rodrigo Duterte declared a “state of lawlessness” which allows him to call on the police and the military to respond to criminality./rga