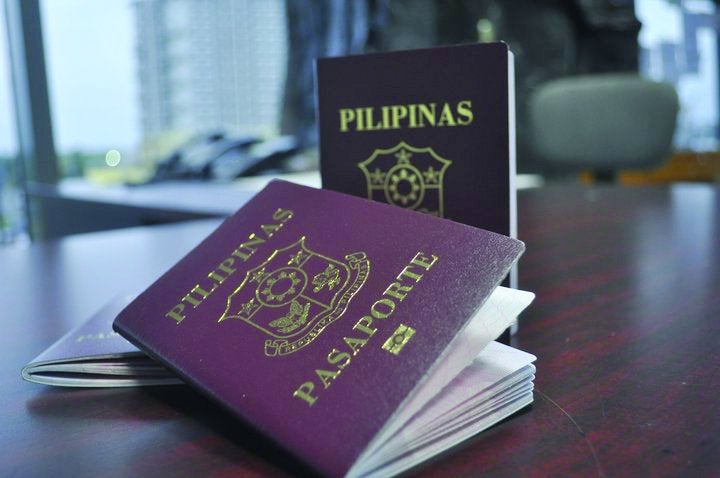 Foreign Affairs Secretary Perfecto Yasay said he has suspended the issuance of hajj passports following the arrest of 200 foreigners who disguised themselves as Filipinos to attend the hajj pilgrimage in Mecca.

During the appropriations committee hearing Tuesday at the House of Representatives on the Department of Foreign Affairs’ (DFA) proposed P16.62 billion budget for 2017, Yasay said the department suspended the issuance of hajj passports also because Congress has a proposed legislation extending the validity of passports from five to 10 years.

“I have issued an order for the immediate suspension of the issuance of these hajj passports pending the outcome of the investigation. I am predisposed at this point to make the suspension on a permanent basis by making representations with Congress as they deliberate on the law that will extend the term of the passports from five years to 10 years to have this hajj passport withdrawn completely,” Yasay said.

Yasay said the issuance of hajj passports was abused because of the “barest minimum” requirements in proving one’s identity and Philippine citizenship.

On Aug. 19, around 200 foreigners — 177 Indonesians and 10 Malaysians — pretending to be Filipinos were nabbed before they were able to board their early morning flight to Saudi Arabia.

Even though they used Philippine passports, what gave them away was their inability to speak native Filipino languages.

The pilgrims admitted that they used the quota reserved for Filipino pilgrims granted by the government of Saudi Arabia, because there were no more available hajj slots for Indonesians.

Yasay said the fake Filipinos fraudulently obtained their Philippine passports through a contact from the DFA Aseana office.

The employee has since been relieved from duties and may be preventively suspended, Yasay added.

Yasay said the fake Filipinos were given certification to receive Philippine passports by the National Commission on Muslim Filipinos which was too lax in requiring proof of identification.

“There was no person to person contact with the actual applicant for the purpose of our contact officials at the DFA to interview them to really determine their identity and prove that they are Filipinos,” Yasay said.

Yasay said the fake Filipinos initially detained in Bicutan have since been released to the custody of the Indonesian ambassador to the Philippines.

According to the National Expenditure Program, the proposed DFA budget for 2017 is at P16.62 billion, 20 percent lower than its current budget of P20.55 billion. JE/rga