IN PHOTOS: NDF consultants meet in Netherlands ahead of peace talks 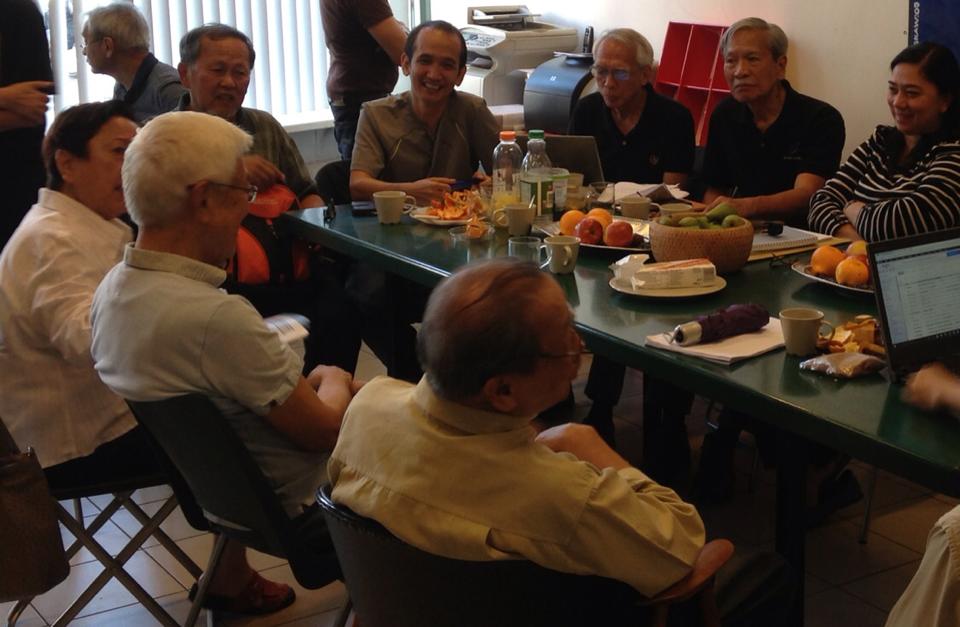 The consultants of the National Democratic Front of the Philippines (NDFP) met in Utrecht, The Netherlands ahead of the resumption of formal peace negotiations between the government and Communist rebels at Oslo, Norway from August 22 to 26. 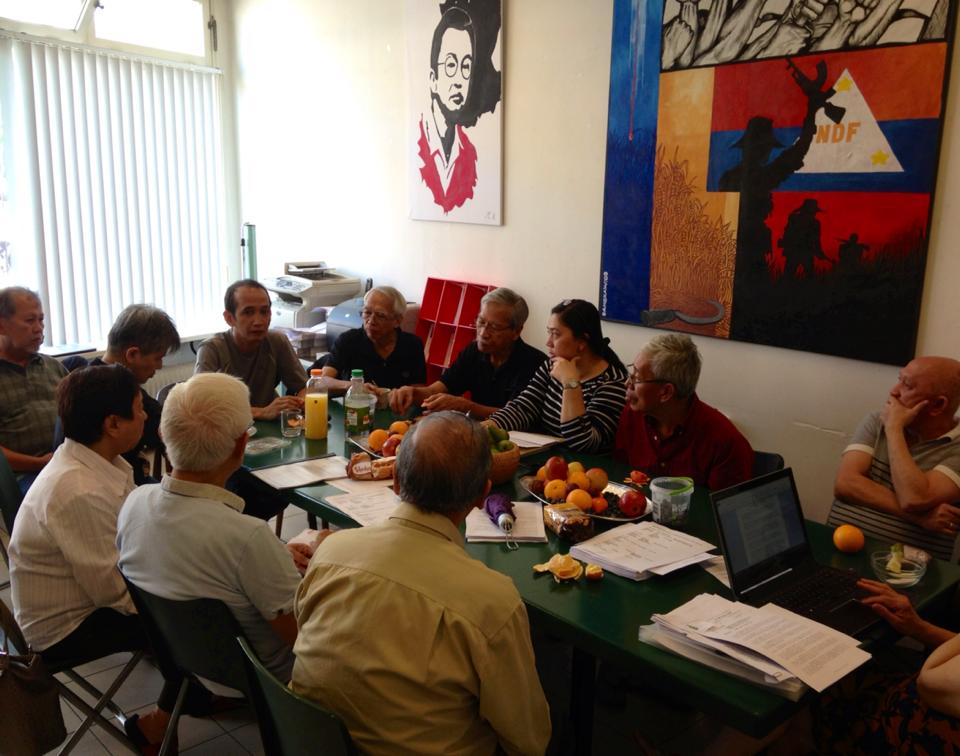 Members of the International Legal Advisory Team of the NDFP panel were also present in the meeting.

READ: Duterte: All NDFP consultants will be in Oslo for peace talks

Olalia, who will also join in the peace talks, told INQUIRER.net that the meeting focused on preparations for the peace negotiations. 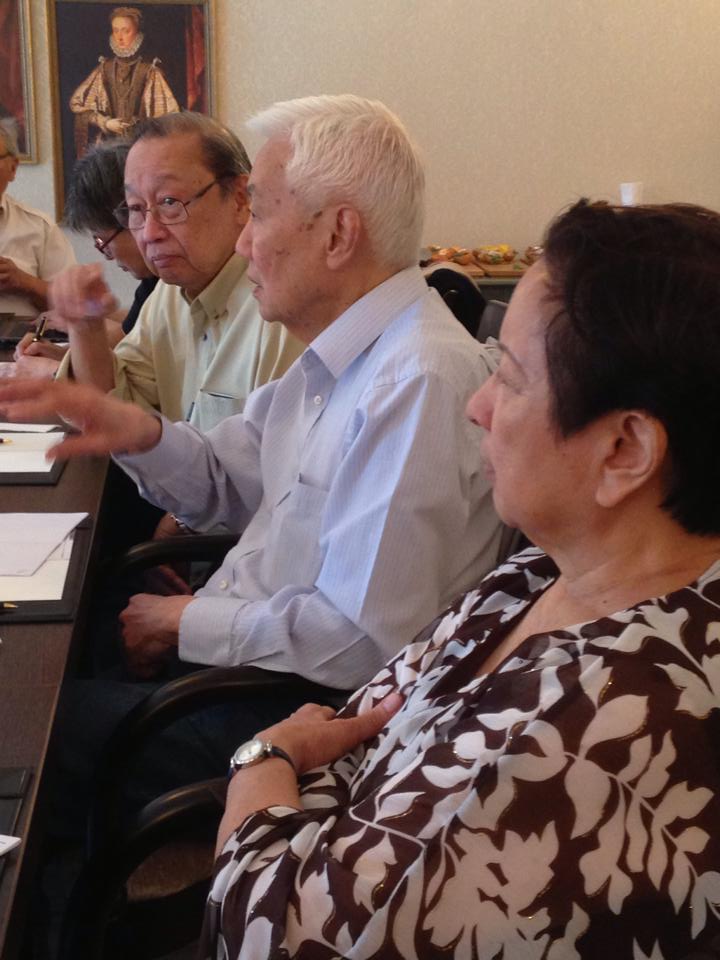 The negotiations in Oslo seek to end one of Asia’s longest-running insurgencies.

Both the communists and the government declared ceasefires ahead of the talks.

The government under President Rodrigo Duterte has also freed 22 jailed NDFP political consultants so that they can join the peace negotiations. JE