US FDA tests confirm hepatitis A in scallops from PH 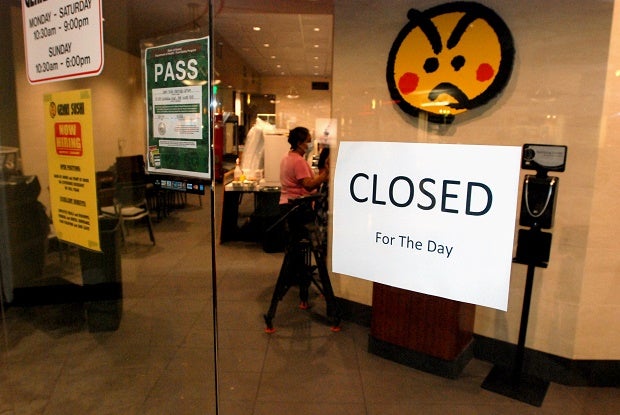 Employees clean the Genki Sushi conveyor belt restaurant chain Tuesday, Aug. 16, 2016, in Aiea, Hawaii. The Hawaii State Department of Health Sanitation said Tuesday that Genki Sushi is being ordered to close its 10 restaurants on Oahu and one on Kauai after state authorities identified its raw scallops as the probable source of a hepatitis A outbreak. The disease can cause fever, loss of appetite and other symptoms. AP

HONOLULU — US Food and Drug Administration tests found hepatitis A in scallops from the Philippines, which have been identified as the likely source of an outbreak of the virus in Hawaii.

The scallops are imported by Sea Port Products Corp. in Washington state. An employee referred requests for comment to a spokeswoman, who didn’t immediately respond.

There’s a Hawaii-wide embargo on the product, meaning businesses aren’t allowed to sell them and consumers are advised not to eat them, the health department said.

Health officials on Monday identified frozen scallops served raw at a sushi chain as the probable source of the outbreak. They ordered 11 Genki Sushi restaurants on Oahu and Kauai to close. The popular restaurants, which serve sushi on conveyor belts, must dispose of their food supply and disposable items like cups and napkins and disinfect the facilities before they reopen.

“This laboratory confirmation is important validation of our investigation findings,” state epidemiologist Dr. Sarah Park said in a statement Thursday. “We are continuing efforts to end this outbreak by working to assure no other product is left in the state and to monitor for those who unfortunately may have been infected and do not yet have symptoms.”

The health department confirmed 206 cases of hepatitis A as of earlier this week. The disease can cause fever, loss of appetite, nausea and other ailments./rga

Australians get hepatitis A from Chinese berries