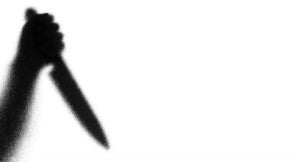 Initial investigation said the victims were attacked inside cell number 6 of the maximum security compound of the sprawling prison complex formerly known as the Davao Penal Colony (Dapecol).   The two Filipino inmates who allegedly attacked the three Chinese were identified as Leopoldo Tan Jr. and Fernando Magdadaro.

The suspects surrendered to prison authorities after the attack, the report added.

It was not immediately known on what charges the victims and the suspects were detained.

Having an area of about 30,000 hectares and covering the towns of Sto. Tomas and Dujali, and the city of Panabo, DPPF is one of the largest prison and correction facilities being managed by the Bureau of Corrections (BuCor) under the Department of Justice.  SFM