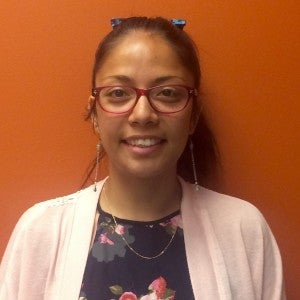 Oakland-based Filipino Advocates for Justice explained that “sadly” the decision means that Obama’s attempt to help more immigrant families is still on hold, and the case will now be sent back to the Texas district court to determine the programs’ constitutionality.  However, FAJ stressed that the original DACA program, launched in 2012, is still available and is NOT affected by the Supreme Court’s decision.

“This decision does not change the existing DACA program,” says Rachel Aceberos, FAJ immigration counselor. “Eligible undocumented immigrants should continue to apply for and renew DACA in order to access its many benefits.  For those who are DACA eligible, don’t be discouraged.  The more young people access DACA, the clearer it is that relief from deportation is needed and that we need a real legalization program.”

“This decision hurts because we fought hard to protect young people and families from deportation,” said Beatrice Sanchez, a DACA recipient. “But we are warriors.  We will organize harder, raise our voices louder, and come together even stronger than before.  This includes getting out the vote for leaders who will fight for the rights of immigrant communities.”

Sanchez said further: “This is a call to action for the new American majority to use our vote this November to remove immigrant-hating legislators — particularly Governors — and replace them with public officials who recognize the contributions of and embrace immigrant communities. 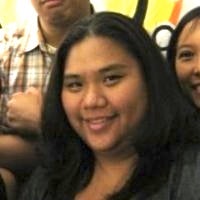 The organization applauded the “more rational direction of the California State Legislature who, just yesterday, passed the Dignity Not Detention Act (SB 1289).”

SB 1289 prohibits municipalities from contracting with for-profit immigration detention companies (like GEO Group and CCA), requires all detention facilities in California to uphold humane standards and allows immigrants to sue if their rights are violated.

Beyond the elections FAJ will continue to fight for the protection and expansion of immigrants’ rights including fair and humane legalization of the undocumented, Aceberos said.

Source: Expanding Opportunity: How California Gains if the President’s Executive Actions on Immigration are Implemented by Manuel Pastor, Justin Scoggins, and Jared Sanchez, USC Center for the Study of Immigrant Integration.