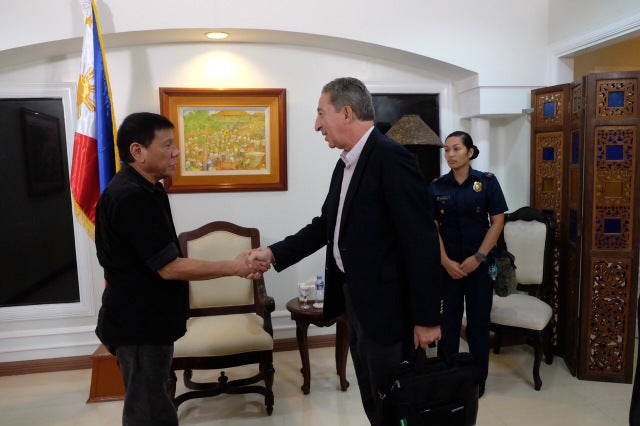 Duterte met with the ambassadors of Spain, Pakistan and the European Union at the Presidential Guest House known as the Malacañang of the South. 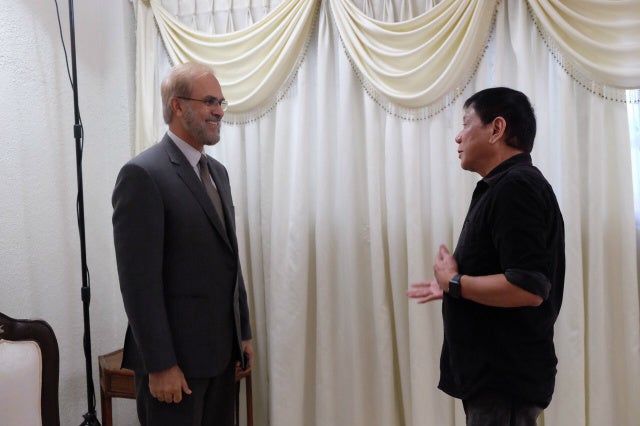 No other details were provided about their meetings.