Suspect behind abduction of Italian in PH arrested 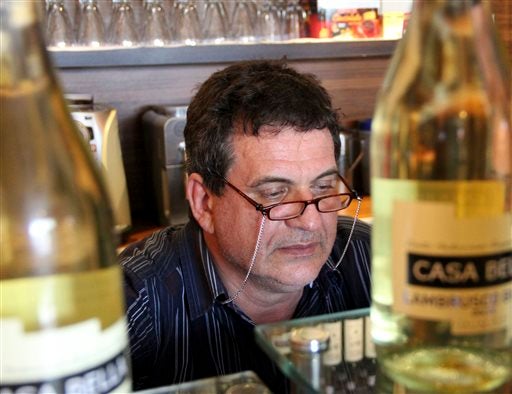 ZAMBOANGA CITY — The man behind the kidnapping of Italian Rolando del Torchio in Dipolog City was arrested in Naga town in Zamboanga Sibugay on Sunday.

Tan said Muloc, who was arrested in the village of Kaliantana in Naga town, had direct links with Sulu-based Abu Sayyaf sub-leader Idang Susukan.

“He was allegedly used by the Sulu-based Abu Sayyaf in many kidnapping operations in Zamboanga Peninsula,” Tan said.

“He (Muloc) is linked with the Abu Sayyaf. We have no information on whether he is also a member,” Tan said, referring to the kidnap group, which is also blamed for the deadliest bombings in the Philippines.

Muloc was allegedly behind the Oct. 7, 2015 kidnapping of del Torchio, a former priest who runs a pizza place in Dipolog City.

Muloc supposedly turned over the Italian to the Sulu-based Abu Sayyaf.

Del Torchio, 57, was released in Jolo, Sulu last April 8. With a report from Agence France-Presse/JE/rga