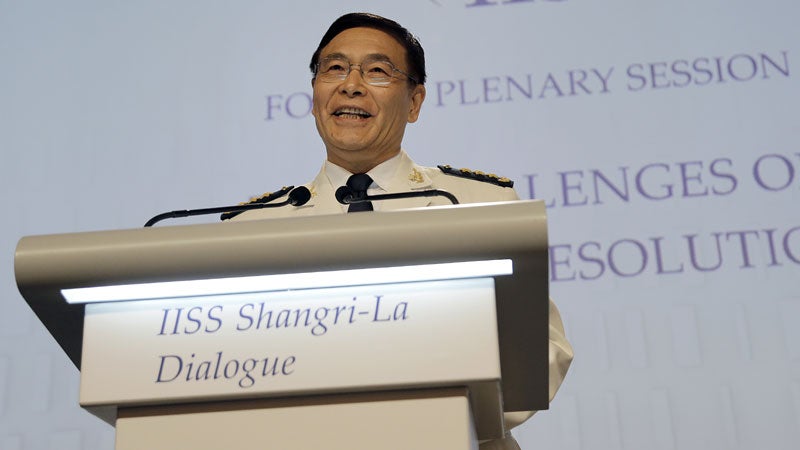 The commemoration of our independence from Spanish colonizers on June 12 would be a good time to rekindle a nationalist economic and foreign policy, according to a political analyst who urged the incoming Duterte administration to reopen bilateral talks with China apart from the country’s alliance with the United States.

“One of the brains of the revolution, Apolinario Mabini, spoke of adopting an independent foreign policy. So what the 1987 Constitution mandates traces its principles to the 1898 revolution. But that principle was aborted by the invasion of the Philippines by American forces in 1899,” professor Bobby Tuazon, policy director at the Center for People Empowerment in Governance (Cenpeg), said in an interview with the Inquirer.

“So it is at this particular historical juncture where people should be able to reflect on the meaning of our June 12 independence in relation to the policy pronouncements of the incoming Duterte administration. Certainly, an independent foreign policy cannot be had if your hands are tied to a superpower,” Tuazon said.

President-elect Rodrigo Duterte reportedly told US President Barack Obama the Philippines would opt to talk directly with China if multilateral efforts faltered. And while Duterte and his foreign secretary, Perfecto Yasay, said the incoming administration would honor the treaty agreements with the United States, these would be revisited and renegotiated, Tuazon noted.

“It is in this context that I find interesting and quite a breath of fresh air, so to speak, that this is the only president that has enunciated a more pro-Filipino, patriotic and even nationalist position with regard to diplomatic relations or foreign policy,” Tuazon said.

The Philippines has been dealing with China on a bilateral basis since the opening of diplomatic relations in 1974 and it was only during President Aquino’s term that it no longer became an option, said Tuazon, former head of the University of the Philippines-Manila political science program.