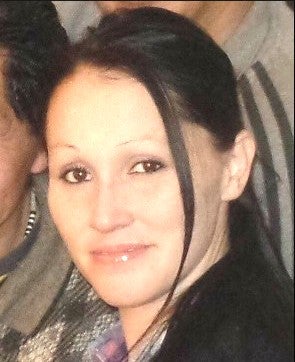 SAN FRANCISCO – Federal Bureau of Investigations and U.S. Customs Border Protection agents on Sunday, May 29, captured a Filipino fugitive who was on the FBI’s Ten Most Wanted list.

Philip Patrick Policarpio was wanted for the murder of his pregnant girlfriend, Lauren Olguin, and her unborn child on April 12, 2016. He was nabbed at the San Ysidro Port of Entry while trying to cross the border to the US from Tijuana, Mexico.

Policarpio was on parole for a 2011 felony conviction. Prior to his trial for this crime, Policarpio fled to the Philippines, where he was arrested and deported back to the United States, where he was prosecuted and ultimately convicted.

The FBI stated that Policarpio became enraged with Olguin, who was playing cards at a party in the Rampart area of Los Angeles last month. He beat her in the face and then allegedly shot her in the head in front of partygoers. She died instantly.

The FBI added Policarpio to its most wanted list earlier this month. A $100,000 reward was being offered for information leading directly to his arrest.