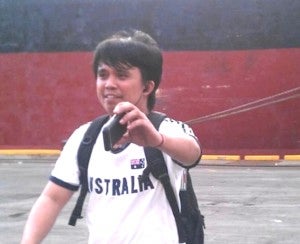 SAN FRANCISCO – A Filipino seaman’s disappearance last month from an iron ore bulk carrier off the Pilbara coast in Western Australia has prompted an international marine union to call for an investigation by the Australian Federal Police.

Crewmember Robert Bantol, a Filipino national, was reported missing on Saturday, April 30 as his ship M/V Spring Hydrangea was in international waters 80 kilometers north of Dampier, Australia on its way to China.

Bantol was last seen on the ship at 10 a.m., but was reported missing overboard to the Australian Maritime Safety Authority (AMSA) shortly afterwards.

Air and sea search by AMSA ceased by Sunday based on medical assumption that Bantol could not have survived. 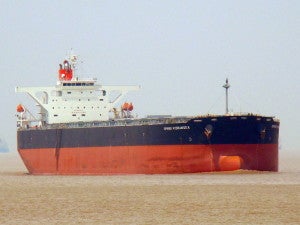 Under current laws, the obligation for further investigation into the man’s disappearance rests with the “flag nation” of the ship, or the country the ship is registered in.

The Spring Hydrangea is Panama-flagged, and under current laws, Bantol’s disappearance should be investigated by the country the ship is registered in. But Bantol’s family, through his sister Noemi Lee, wants Australian authorities to conduct an investigation.

The family believes an Australian investigation could prompt the ship’s company to tell more about the circumstances of Bantol’s disappearance, a spokesman of the International Transport Workers Federation told ABC. The ITWC spokesman said the family just wants “closure.”

Bantol’s family told the union that he had called a few days before he disappeared that all was well with him. They also claimed that someone activated Bantol’s phone some days after he had disappeared from the vessel, and they do not believe he would have jumped overboard as he was a devout Catholic.