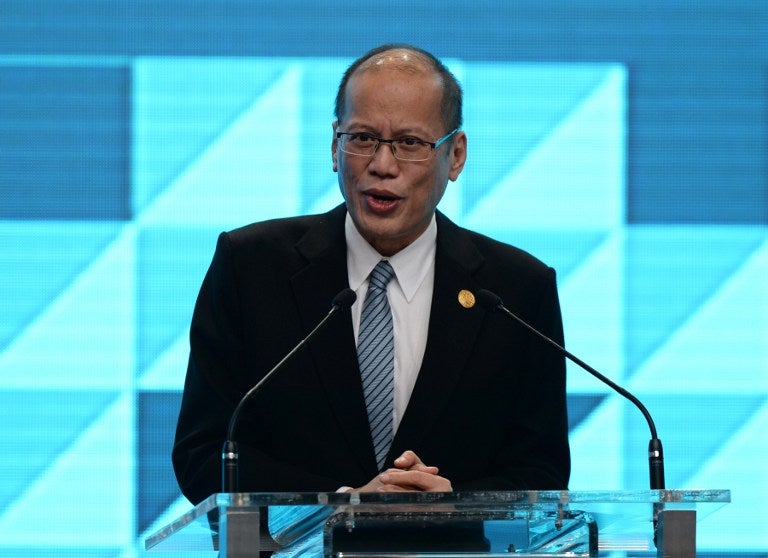 A MEMBER of the Saudi royal family who was once called the “Arabian Warren Buffett” congratulated President Benigno Aquino III for his achievements during the last six years, Malacañang said on Monday.

“He (Al-Waleed) also expressed admiration for the significant improvement in per capita income, the palpable transformation of the country’s physical infrastructure as well as the Filipinos’ enhanced sense of pride,” the secretary added.

Coloma said Aquino thanked the prince for the Kingdom of Saudi Arabia’s “continuing friendship and support for the country’s economic development.”

Al-Waleed is also known as a business magnate. He ranked as the 41st richest man in the world in March 2016 by Forbes. He has an estimated net worth of $17.3 billion. He was once referred to by Time as the Warren Buffett of the Middle East.